The legacy of HJ Russell

ATLANTA - As the founder and former CEO of  HJ Russell and Company, Herman J. Russell built one of the United States' leading black owned construction, real estate and concessions empires, before his death in 2014. 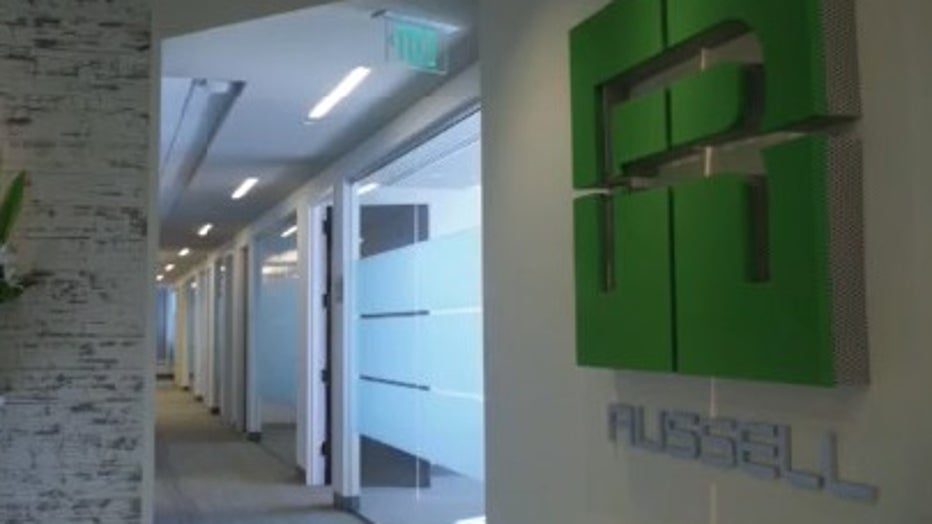 He left an indelible mark on Atlanta and the world.

FOX 5’s Deidra Dukes sat down with H.J. Russell’s sons who, along with his daughter and grandchildren, now carry on his legacy. 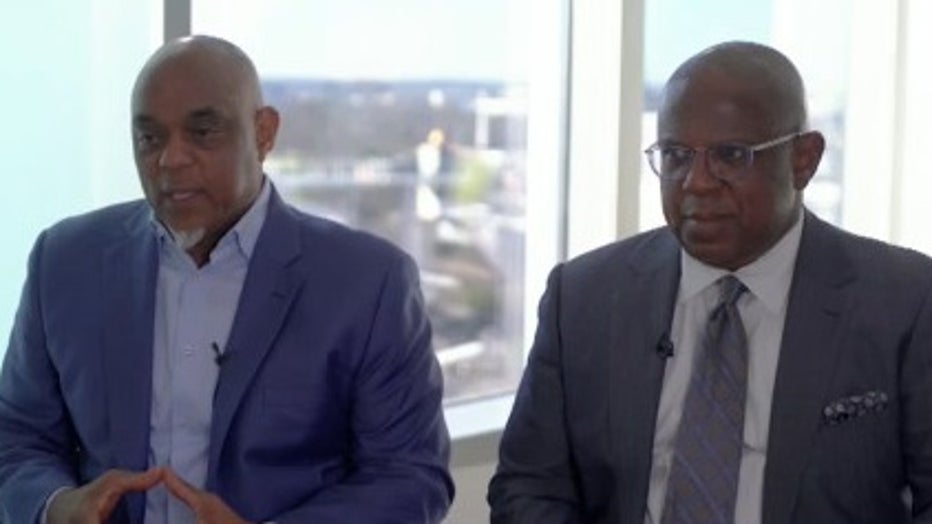 "He was quite an entrepreneur, I always say. He bought his first piece of land at 16 years old," Michael B. Russell said about his father.

H.J. Russell's role model was his grandfather, who helped foster and nurture his entrepreneurial spirit.

"I feel that my grandfather was influenced by Booker T. Washington, and what he talked about in controlling your destiny, by taking a passion or a trade and turning it into an economic opportunity," Jerome Russell shared. 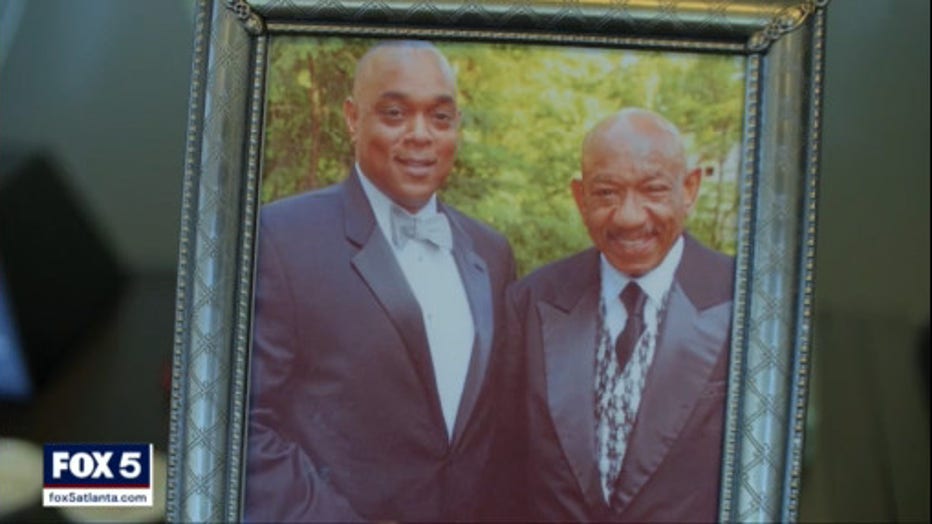