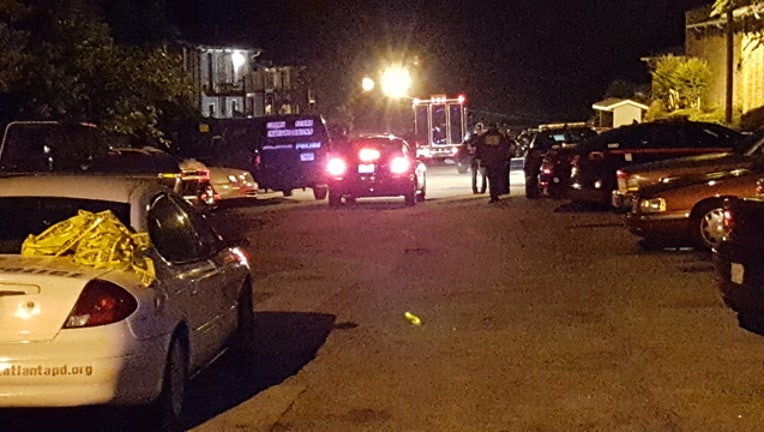 ATLANTA - Police are searching for a gunman after a shooting at a southwest Atlanta apartment complex left a teenager dead and a man in the hospital.

It happened at the Bent Creek Colony Apartments in the 200 block of Bent Creek Way. Police said responding officers found a 19-year-old man dead from an apparent gunshot wound to the head and torso.

Police said a 57-year-old man was also shot in both legs. Medics rushed him to Grady Memorial Hospital, where he is listed in stable condition.

Police said they are now speaking with witnesses to piece together a description of the shooter.