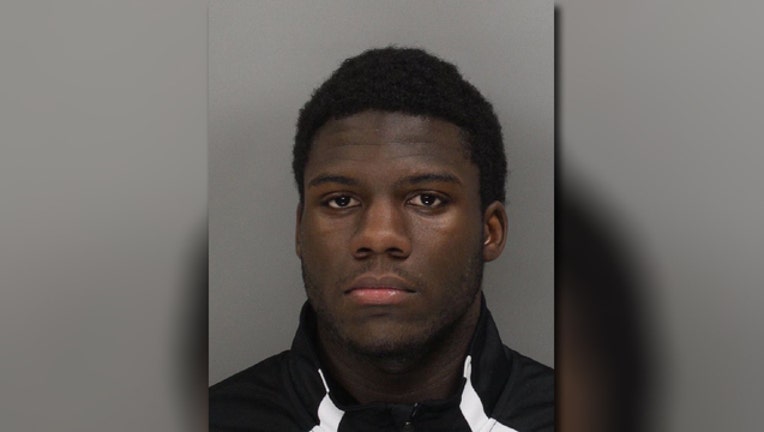 MARIETTA, Ga. (AP) — The Cobb County District Attorney's office has announced that a teenager who raped one woman and tried to rape another in separate incidents will spend decades in prison.

Cobb DA Vic Reynolds says in a statement that 17-year-old Rome DaQuie McDowell was sentenced Monday to serve life plus 30 years in prison for the offenses.

Cobb police found McDowell riding a bicycle nearby and arrested him.

Earlier this month, McDowell pleaded guilty to all charges from both incidents, including rape, aggravated sodomy, false imprisonment, burglary, sexual battery and theft.