GWINNETT COUNTY, Ga. - Police say that a man suspected of killing a member of his own family on Easter Sunday has been arrested.

Sean Edwards-Tuggle, 26, was caught by the Metro North Transit Authority in New York on Tuesday night.

Officials say that Edwards-Tuggle shot and killed his stepfather, 44-year-old Christopher Greer, during a family gathering at a home on Grove Lake Street in unincorporated Loganville.

Police say there was an argument between Edwards-Tuggle and Grier, but are still figuring out what led up to the shooting. 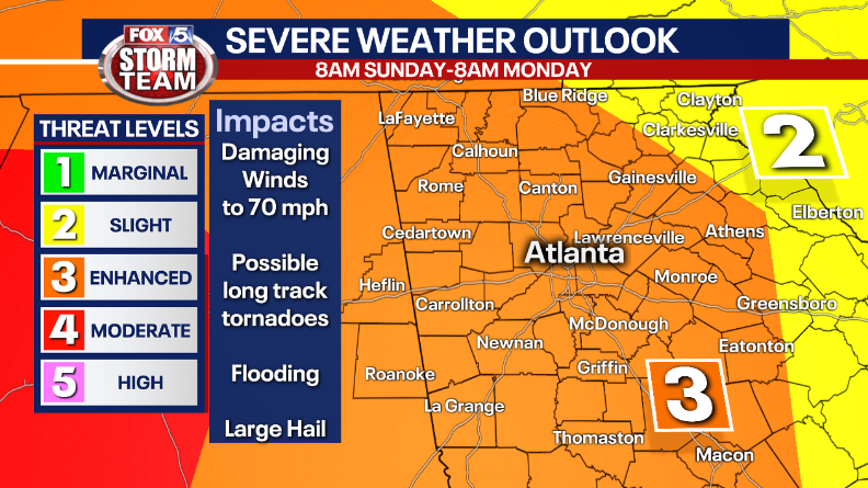