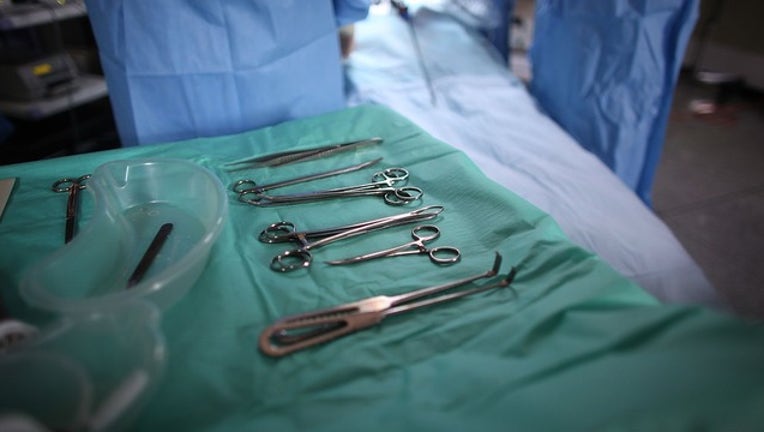 FOX NEWS - A Florida surgeon mistook a woman’s healthy kidney for a cancerous tumor — and inexplicably removed it during a routine back surgery, according to a report.

Maureen Pacheco, then 51, checked into Wellington Regional Medical Center back in April 2016 to get the bones in her lower back fused in the wake of a car accident, The Palm Beach Post reported.

During the operation, Dr. Ramon Vazquez spotted the organ — which he believed to be a tumor, declared an emergency and removed it, according to a lawsuit obtained by the paper that was settled in September.

Pacheco never had a say in the matter, according to the lawsuit.