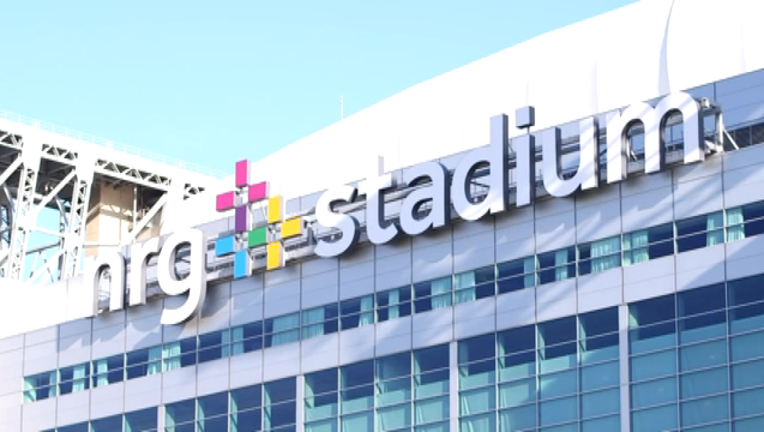 HOUSTON (AP) - The go-to place for many of the Super Bowl related festivities in Houston this week hasn't been a swanky nightclub or a hard to get into restaurant but a popular 12-acre park that has helped revitalize the downtown area as well as become the heart of the city for many local residents.

Discovery Green, which is expected to have 1 million visitors as the site of the Super Bowl Live fan festival, didn't even exist the last time Houston hosted the big game in 2004. Back then the site was two large parking lots.

But since it opened in 2008, the park has welcomed more than 1.2 million visitors each year and has been a catalyst for $625 million in downtown development, including a new adjacent 1,000 room hotel.

Discovery Green has also been one of the best examples of ongoing efforts around the country to make parks and green spaces engines of economic revitalization as well as focal points for their communities, according to parks and urban planning groups.

Fred Kent, president of the New York-based Project for Public Spaces, said the presence of Discovery Green was likely one of the reasons Houston was awarded the Super Bowl. He pointed to the redevelopment of Detroit's Campus Martius Park as one of the things that helped that city get the Super Bowl in 2006.

"It's definitely a trend. We would call it the return of the civic square, of the civic gathering place," he said. "It isn't just a park. It's a place that defines what the city is about."

Patrick Jankowski, regional economist for the Greater Houston Partnership, a local business group, called the creation of Discovery Green "one of the smartest things" city leaders and the local business community did. The park includes a small lake for kayaking, various playgrounds and performance stages as well as art installations and reading rooms.

"They spent (more than) $100 million converting asphalt into green space, converting telephone poles into trees, and the city has benefited ever since," he said.

When Houston last hosted the Super Bowl in 2004, many of the festivities were focused around new downtown nightclubs and bars that had opened along a new light rail line located north of where Discovery Green now sits. But in the years after the game, many of these businesses shut down and downtown Houston continued to look for that spark that would ignite sustained economic development.

After Discovery Green was built, it helped boost downtown Houston as a destination place after work hours and on weekends. Besides the $625 million in development that has sprung up around the park, including a refurbished convention center that sits across the street and new restaurants and residential towers, officials say another $1 billion in office and housing space and hotels is in the works. Another downtown park, Market Square Park - which sits on the site of Houston's original city hall and was refurbished in 2010- has also helped revitalize its surrounding area.

"I think it's a great thing," Rosas said. Houston is "not very well-known for the whole greenspace. It's more known for traffic. But now it is."

Sallie Sargent, president and CEO of the Houston Super Bowl Host Committee, said the hotels and restaurants and other development around Discovery Green had been part of a long-term economic strategy in Houston but the Super Bowl helped push "those developments to get done in time to have your city be on the global stage."

Other parks around the country that have also helped catalyze development in their communities include Klyde Warren Park in Dallas and Canal Park in Washington, D.C., said Kevin O'Hara, vice president of urban and government affairs with the Virginia-based National Recreation and Park Association.

"I think you are seeing it in city centers throughout the country," he said. "The bars and the clubs are great aspects (for economic development). But the parks themselves appeal to a broader demographic."