CLEARWATER, Fla. - A Florida Highway Patrol trooper spotted two sports cars speeding across the Courtney Campbell Causeway as fast as 130 mph Saturday night, but both drivers said they were fasting that day and were trying to quickly get to a relative's home for dinner.

Before 7 p.m., the trooper noticed a white Audi RS5 and red Mustang GT traveling westbound on the causeway at a high rate of speed. The trooper clocked the Audi at 130 mph as it barely pulled ahead of the Mustang, according to an arrest affidavit.

"Both vehicles were participating in a race," the trooper wrote in the affidavit. "The driver of the white Audi RS5 successfully demonstrated superiority by overtaking the Mustang through a speed competition. Both vehicles were demonstrating the power and acceleration of their respective vehicles in an attempt to outgain the other." 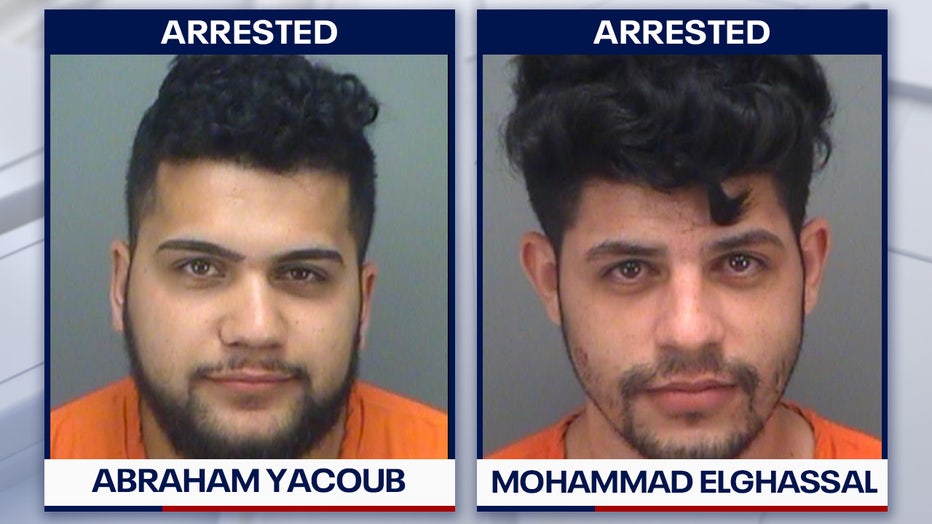 The trooper said both vehicles were traveling around 95 mph when they passed the FHP patrol cruiser. A traffic stop was initiated on both vehicles.

According to FHP, both drivers said they were "fasting all day" and were heading to a family's home for dinner.

In dashcam video, one of the suspects asked, "Can we bail out tonight?" 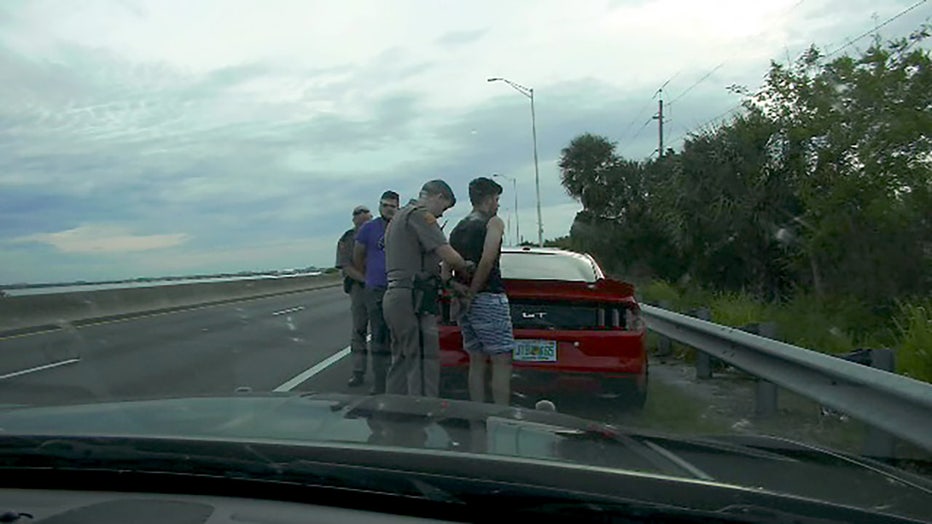 "Yes it's a misdemeanor," a trooper responded.

"But, like, it's not going on the news or anything?" the driver asked. 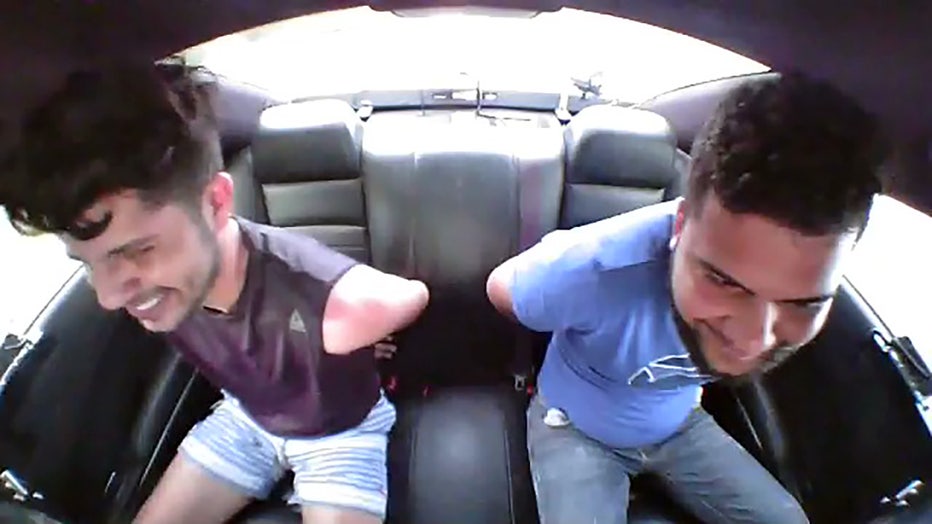 Records showed Yacoub has a history of speeding citations and other issues, troopers said. Elghassal had one prior citation for improperly changing lanes.

Both were arrested for street racing.