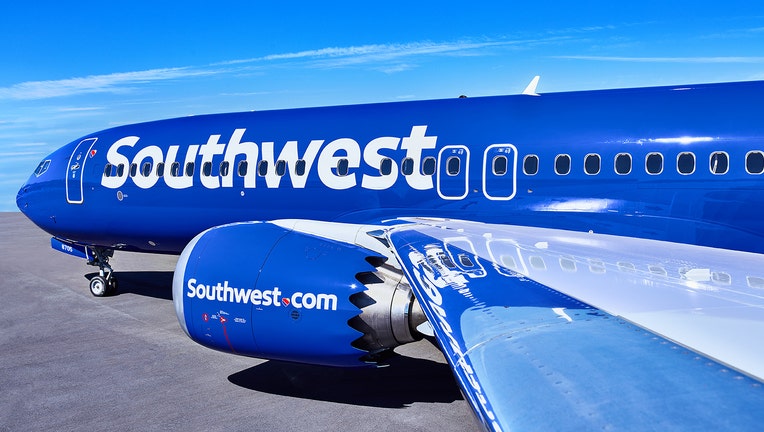 DALLAS - Both Southwest and American Airlines say they it will go against Texas Gov. Greg Abbott’s latest executive order and instead comply with President Joe Biden’s mandate requiring employees to be vaccinated.

"No entity in Texas can compel receipt of a COVID-19 vaccine by any individual, including an employee or a consumer, who objects to such vaccination for any reason of personal conscience, based on a religious belief, or for medical reasons, including prior recovery from COVID-19," Abbott wrote in his order.

Gov. Greg Abbott issued an executive order Monday to prohibit any entity, including private business, from enforcing a COVID-19 vaccine mandate on workers.

"According to the president’s executive order, federal action supersedes any state mandate or law, and we would be expected to comply with the president’s order to remain compliant as a federal contractor," Southwest said in a statement.

When asked about the governor's order, Fort Worth-based American Airlines said it is sticking with its plan that all employees be fully vaccinated for COVID-19 by Nov. 24.

"As a result, the federal vaccine mandate requires that all of American’s U.S.-based team members and certain international crew members be vaccinated, without the provision of a regular testing alternative," the airline reiterated from a statement it released earlier this month.

Despite thousands of Southwest flight cancelations and delays over the weekend, the pilots’ association said it was not responsible for the problems.