South Fulton officials voted in favor of the measure which creates two steps to address the issues which were critical when 12-year-old Johnny Tolbert collapsed during football practice at a park in 2016.

Tolbert's mother has fought for years for legislation to protect youth athletes. Michelle Wright made an emotional plea in March during a hearing on a proposed bill for the second time in three years. 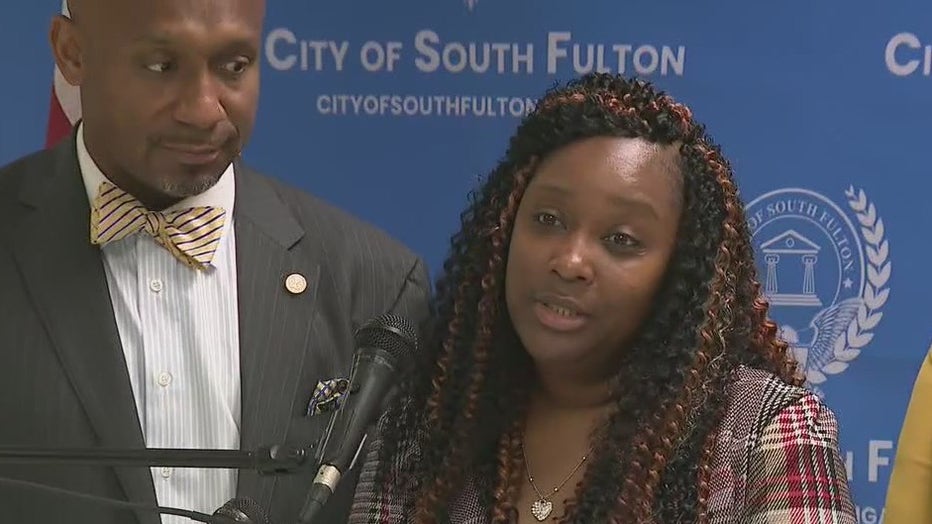 "This was a no-brainer," Willis said. "The state legislator got this wrong."

Wright hopes the city policy will lead to more changes in other cities or at the state level.

"All I can say is, I have been fighting for six years and I will continue to fight," she said. 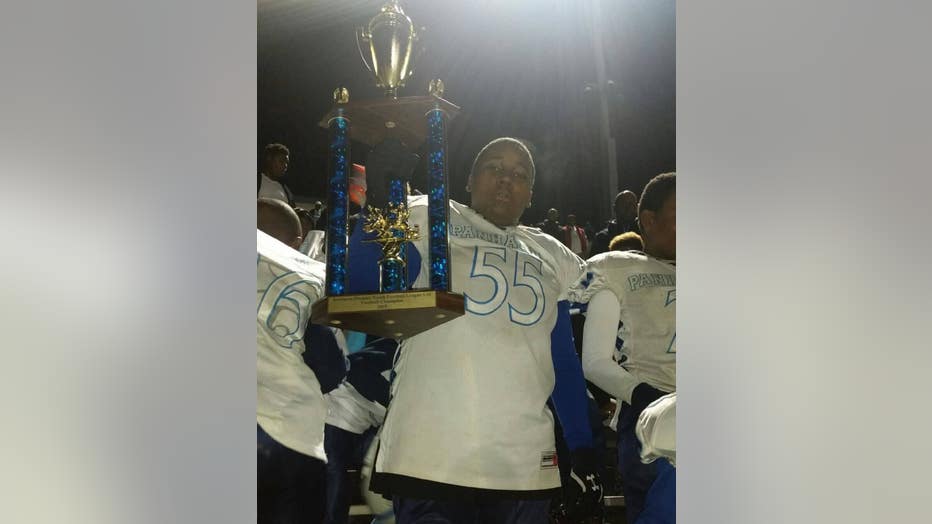 Johnny Tolbert collapsed at Welcome All Park in Fulton County during a recreation league football practice. The family's attorney said it was 93 degrees, 36% humidity when he collapsed in July 2016. (Provided photo)

Johnny Tolbert collapsed at Welcome All Park in Fulton County during a football practice. The family's attorney said it was 93 degrees, 36% humidity when he collapsed in July 2016.

Willis called the ordinance the first step to saving young athletes. Willis said she plans to work with counterparts in neighboring cities to get similar measures passed.

"While they will be safe here in the city, when they leave, I want them to have that same safety," Willis said.