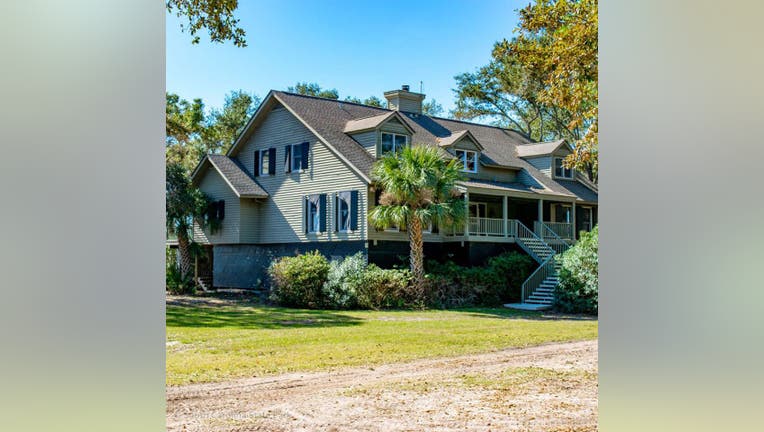 South Carolina State Parks is finishing rehabilitation work on the property and expects to open the site for rental starting in spring 2020, Duane Parrish, director of the South Carolina Department of Parks, Recreation and Tourism told The Post and Courier.

The four-bedroom, four-bathroom house sits on what was once the family compound on the 4,680-acre St. Phillips Island across the sound from Hilton Head Island. The state purchased the land from the media magnate’s family in 2018 for $4.9 million after it originally went on the market for $24 million, the newspaper reported.

But there’s more work to do before future renters can set foot on the island. The Post and Courier says there’s no bridge, electricity or water line to it, and restrooms are portable. Travel on the island is limited to sand trails through the forest, and the house is set almost 4 miles (6 kilometers) from the boat landing. Parks staff plan to run a tram though the island, among other upgrades that state officials hope will turn the site into a camping and rental destination, the paper says.