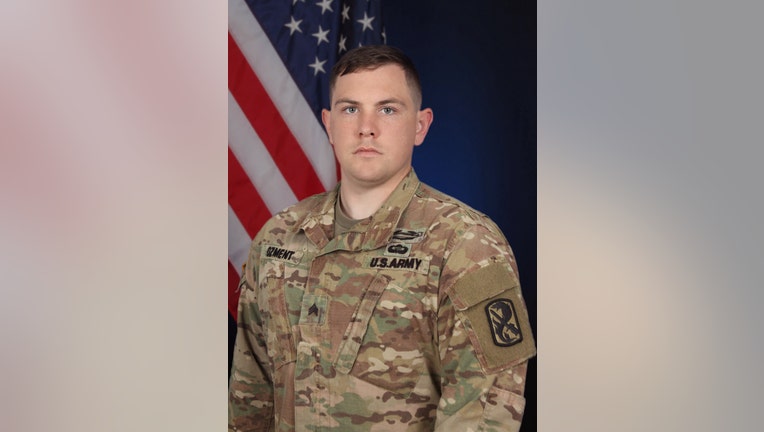 FORT BENNING, Ga. - The U.S. Army on Monday offered its condolences to the family of a 29-year-old soldier killed in a motorcycle accident.

The infantryman joined the army in May 2011 and spent a year deployed in Afghanistan, an army spokesperson said.

The U.S. Army said he's survived by three children and his wife.

His accomplishments include a bevy of medals and advanced training.