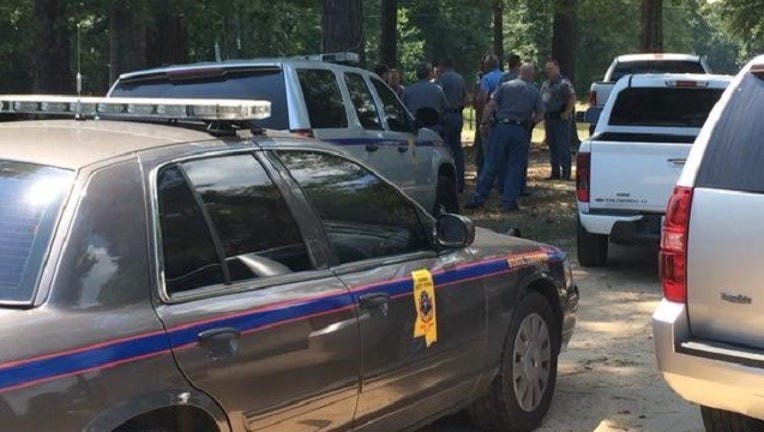 HATTIESBURG, Miss. -- Authorities in Mississippi are investigating reports of shots fired near soldiers training along the southern edge of the Camp Shelby Joint Forces Training Center on Tuesday.

No injuries were reported, according to Christian Patterson, Director of Public Affairs for the Mississippi Military Department.

Patterson said in a news release the shooting happened around 11:45 a.m. along Peret Tower Road in the town of Brooklyn, near the facility’s southern boundary. He added that Camp Shelby Joint Forces Training Center is “secure” and that all personnel were accounted for Tuesday afternoon.

The sheriff of Perry County, Dale Smith, told WDAM-TV a two-door red pickup with “broken arrow” written across the top of the windshield was believed to have been involved in the incident.

The station reported that a vehicle matching the description was found nearby at a home in New Augusta, where two men are being questioned by the the Mississippi Highway Patrol.