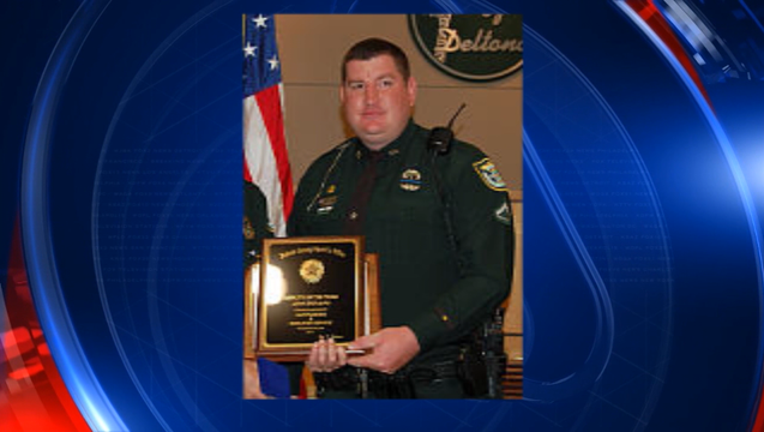 DAYTONA BEACH, Fla. (AP) - A central Florida sheriff's deputy has resigned after body camera video apparently showed him taking money from a man's wallet while arresting him on suspicion of DUI.

John Braman stepped down Monday after body cam video of the Aug. 1 incident clearly showed the deputy going through what appears to be a wallet and tossing something out. The wallet is put in an evidence pouch and a $100 bill is visible nearby.

Attorney Flem Whited tells the Daytona Beach News-Journal the video surfaced in a case involving one of his clients. He notified investigators.