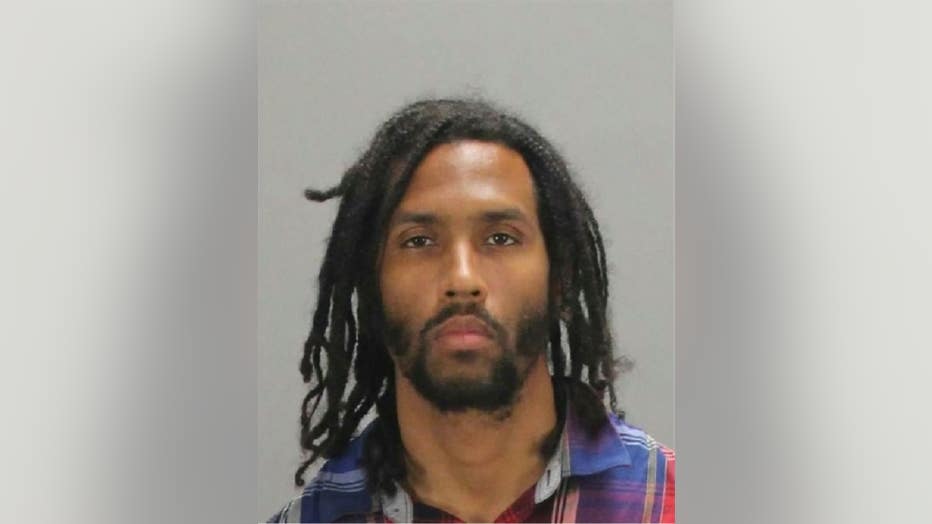 Victor Hughes was arrested after trying to jump out a second-story window to escape. (Clayton County Sheriff's Office)

Deputies with the Clayton County Sheriff's Office began searching for Hughes, who was also wanted out of Douglas County for a probation violation on child molestation. They eventually found him at a home on Thurman Road in Conley.

When they tried to take him into custody, officials say Hughes tried to jump out of a second-story window but failed to escape.

While talking to the GBI, deputies say Hughes confessed to multiple statutory rapes and child molestations involving children under the age of 15, and possessing child pornography. 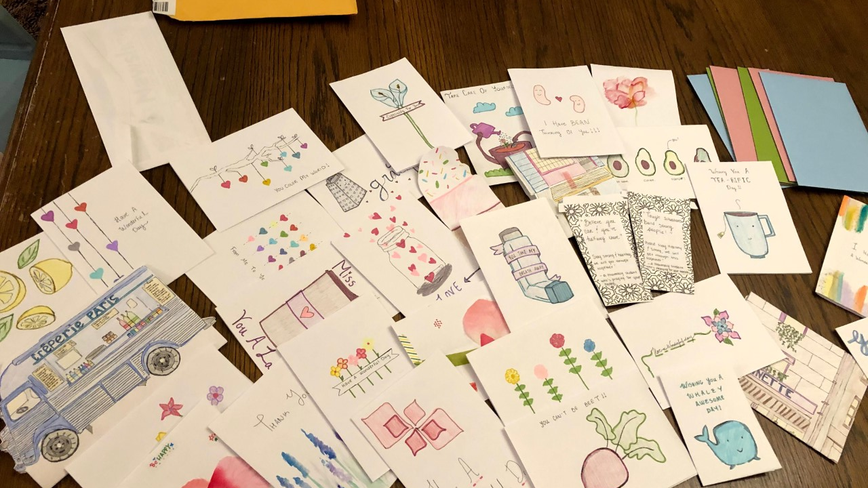