CLAYTON COUNTY, Ga. - Deputies in Clayton County have arrested a suspect in a 2019 shooting and beating at a Riverdale club. 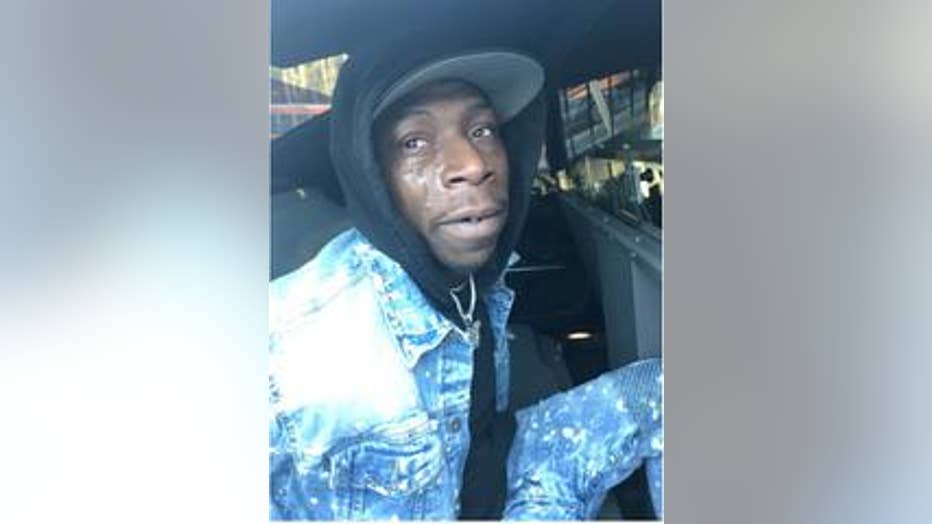 When officers responded to the scene just before 2 a.m., they found a male victim in the parking lot. Officials say the victim had been shot several times and had a broken jaw from being kicked in the face.

After an investigation, officials identified a suspect in the shooting as Kalvin Parker, who remained at large until Wednesday morning.

The Clayton County Sheriff's Office said that Parker was pulled over by a deputy for having no insurance. During the stop, officials say that Parker attempted to give a deputy a false identity twice.