BUTTS COUNTY, Ga. - A Monroe County deputy has been arrested after officials say he was caught buying illegal drugs during a narcotics investigation. 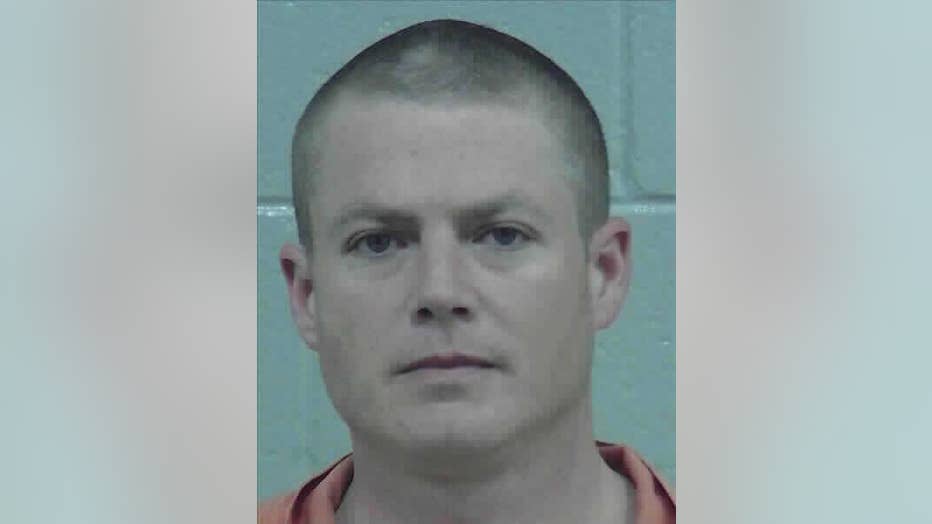 The suspect was wearing an insignia identifying himself as a deputy during the illegal act, the sheriff said. (Monroe County Sheriff's Office)

The Butts County Sheriff's Office said the arrest came during a two-month investigation in the Worthville Community in the county on Thursday, Jan. 3.

The sheriff says Deputy Paul "Nick" Stewart was wearing an insignia identifying himself as a deputy during the illegal activity.

On Friday, Butts County and Monroe County deputies arrested Stewart after a search warrant of the target.

"In the law enforcement profession, just as any other profession, there are always a chance of a bad seed," Long said. "In no way should the action of one bad actor dilute the good works that the other 99 percent of law enforcement across this country do daily."

All the suspects are currently at the Butts County Jail with no bond.