CLAYTON COUNTY, Ga. - A simple traffic stop in Clayton County ended with the arrest of a man wanted for murder, officials say. 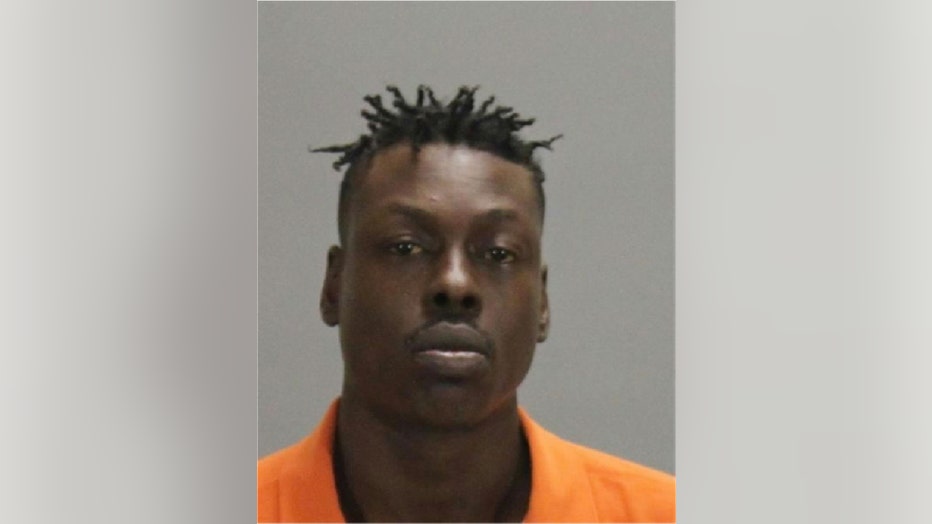 The Clayton County Sheriff's Office said Corey Reese was pulled over by a deputy after he pulled out suddenly in front of the deputy's patrol vehicle.

When the deputy got to the car, officials say he found clear plastic bags, a scale, and a handgun in the vehicle.

A check on Reese's record revealed to the deputy that the man was a convicted felon wanted out of Fulton County for four counts of murder.

"When you are wanted for murder, it would be wise to drive in a manner that does not cause law-enforcement to pull you over," the Clayton County Sheriff's Office said in a statement.

Reese is now in custody at the Clayton County Jail to prepare him to be sent to Fulton County.