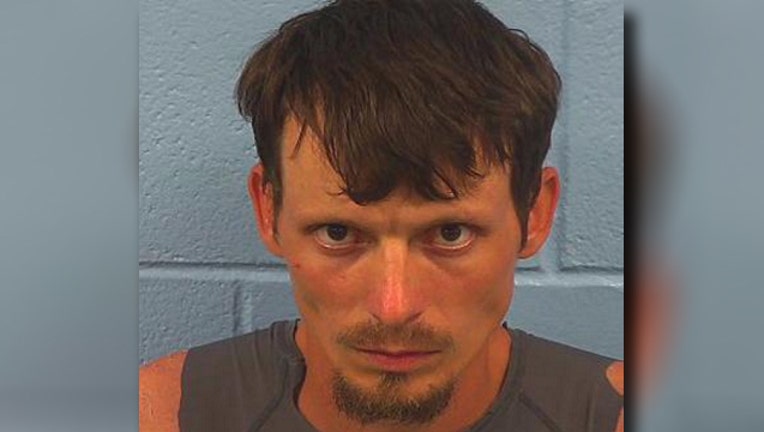 HOKES BLUFF, Ala. (AP) — Authorities say a man broke into a northeastern Alabama house, rifled through the refrigerator and killed the homeowner's cat.

Investigators say Sprayberry ate food and drank juice from the refrigerator and knocked over a large piece of furniture, killing a cat.

Entrekin says the homeowner caught the suspect on the front porch upon returning to the house.

Sprayberry has been charged with third-degree burglary and car burglary, as well as misdemeanor theft of property and cruelty to animals. It is unclear whether he has an attorney.