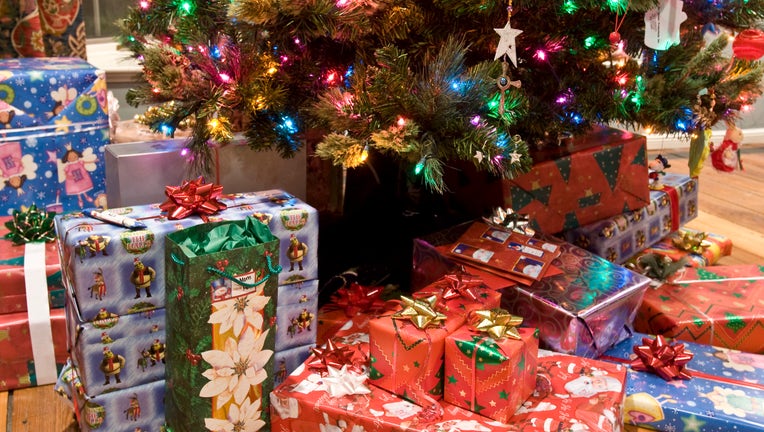 PHOENIX - It's the holiday season, but it's also the time of year to keep your guard up against scammers who are trying to get their hands on your money.

A known pyramid scheme called the Secret Sister Gift Exchange has been circulating on social media sites, particularly on Facebook, since 2015, says the Better Business Bureau.

How the scheme works:

The BBB says not only is this mathematically impossible, it's illegal.

According to the U.S. Postal Service, "Pyramid schemes carry hefty penalties. If you are convicted federally, you may be fined or imprisoned not more than two years, or both; and for any subsequent offense you may be imprisoned not more than five years. But there’s more than federal prosecution to worry about. Many states have anti-pyramid laws on the books that call into question the legality of these activities. Facebook’s rules may also prohibit this type of activity."

By signing up for the gift exchange, the BBB says you are also providing personal information, adding another layer of danger to participating in the scheme.

"With just a few pieces of information, cyber thieves could expose you to future scams or commit identity theft."

The BBB offers these tips to stay safe:

Ignore it! Keep in mind that pyramid schemes are international. Chain letters involving money or valuable items and promise big returns are illegal. Stop and ask, is it worth breaking the law? Report it instead to Canadian agencies or to the U.S. Postal inspection Services.

Report social media posts. If you receive an invitation to join a pyramid scheme on social media, report it. You can report these Facebook posts by clicking in the upper righthand corner and selecting “Report post” or “report photo.”

Never give your personal information to strangers. This will open you up to identity theft and other scams.

Be wary of false claims. Some pyramid schemes try to win your confidence by claiming they’re legal and endorsed by the government. These imposter schemes are false as the government will never endorse illegal activity. No matter what they claim, pyramid schemes will not make you rich. You will receive little to no money back on your “investment” or gift exchange.

Find out more on the Secret Sister Gift Exchange from the U.S. Postal Inspection Service and the Better Business Bureau.