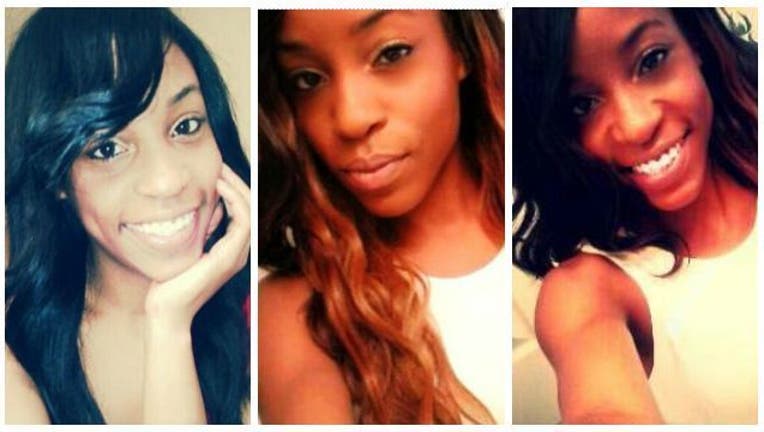 On August 31, Charity Jackson left her Roswell home to go to a friend's house in Decatur, but she never returned back home. The friend's identity is unknown.

Investigators said she was reported missing by her mother.

Jackson's cell phone is shut off and there's no vehicle description, according to police. She's described as 5'3" and weighs 113 pounds. She has long brown hair and brown eyes.