ATLANTA - Residents of The Plaza Midtown high-rise evacuated the 20-story building early Tuesday after a fire broke out.

The blaze happened inside a single unit on the 18th floor of the building. Some Atlanta Fire crews tackled the flames when other firefighters went door to door to wake residents and help those in wheelchairs to safety.

No one was hurt, officials said.

The cause is now under investigation. Neighbors told FOX 5 a mattress caught fire and residents threw it on the balcony.

Residents on the 15th floor and below were allowed back in the building at 5 a.m. 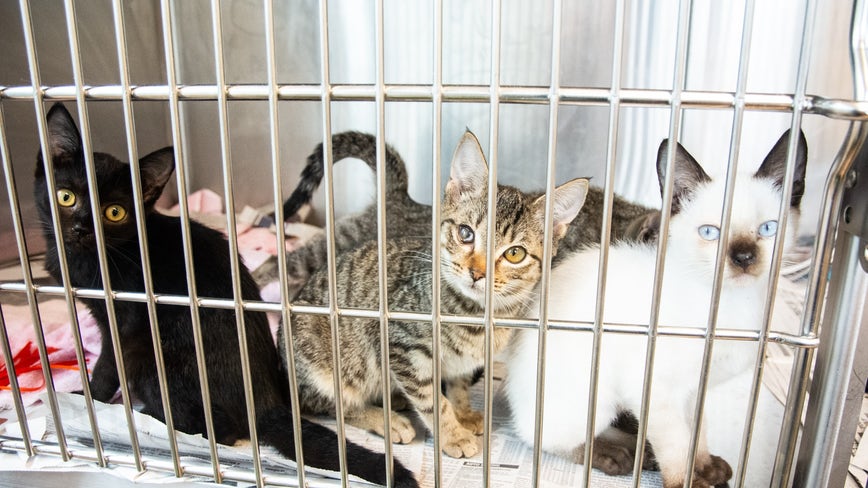