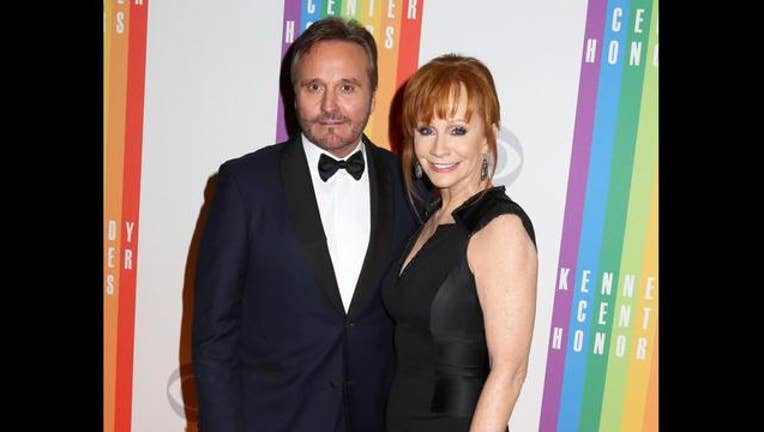 Country superstar Reba McEntire and her husband and manager Narvel Blackstock announced they are separating after 26 years of marriage.

The two said in a joint statement Monday that they had been separated for the past several months.

"Despite this being the end of their marriage, they continue to support each other," the duo said in a statement from Big Machine Label Group. "They have worked together for 35 years and will continue to do so. They have asked that you respect their privacy during this time."

A representative for Big Machine declined to say whether they had filed for divorce.

The Grammy-winning multi-platinum artist's career has spanned across music, television, film and theater and she remains one of country music's most popular artists with No. 1 records in each of the last four decades. The Oklahoma native was the star of the popular "Reba," television show for six seasons and has appeared in 11 films.

Her latest album, "Love Somebody," was released in April and debuted at No. 3 on the Billboard 200 chart.

The couple has one son together, race car driver Shelby Blackstock; Blackstock has three other children from a previous marriage.