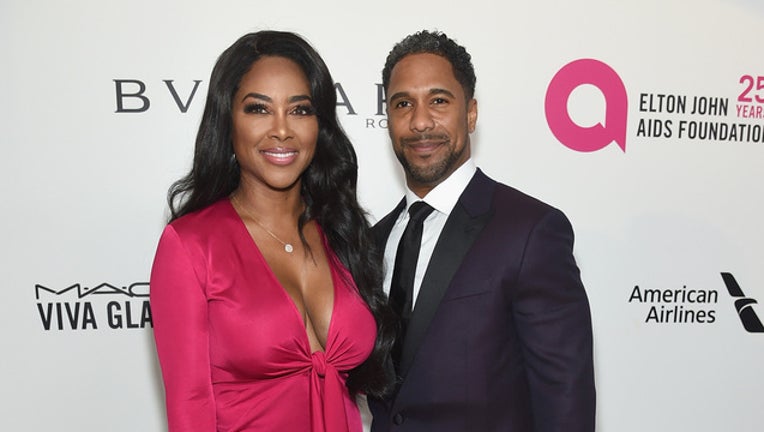 The 47-year-old revealed the pregnancy Sunday during the show's reunion on Bravo.

Moore said she and her husband will "definitely be welcoming a boy or a girl" late this year. She said she's still very nervous.

Asked if she wanted a boy or a girl, Moore said she just wants a healthy baby.