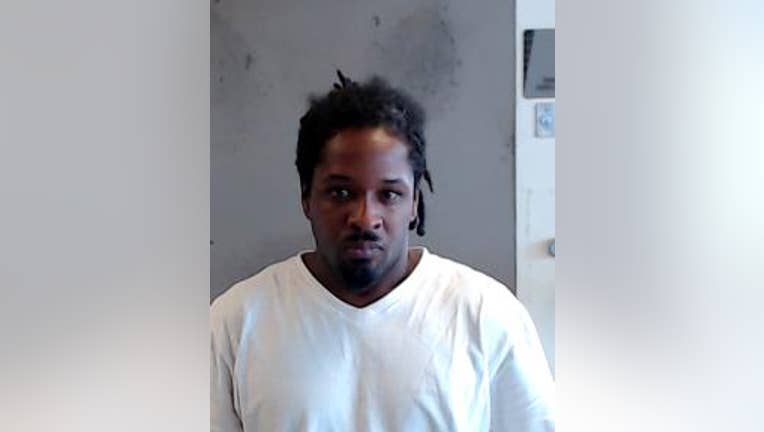 DEKALB COUNTY, Ga. - The rape suspect that was being chased by a K-9 deputy when it was shot and killed by a plain-clothed officer has been taken into custody.

Marquizs Harvey, 35, was arrested at an East Point home Thursday. Harvey was wanted for the rape of a woman on July 20.

Tuesday afternoon, DeKalb County Sheriff’s Deputy K-9 Bloo was in pursuit of Harvey when his partner lost control and "advanced aggressively" toward a plainclothes sheriff's office investigator.  The investigator fired in self-defense.  The dog was killed in the shooting. 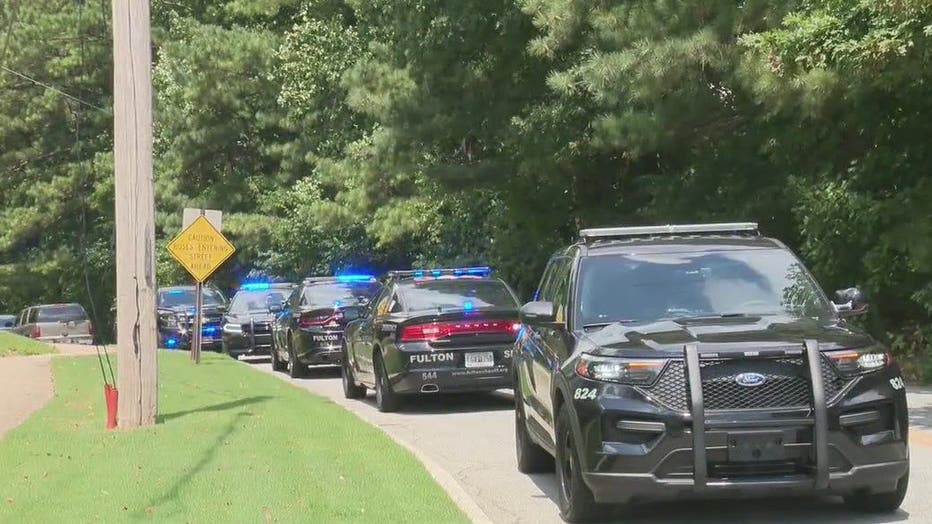 Akies said the shooting was a "tragedy" for Bloo's handler and the entire DeKalb County Sheriff's Office.

Memorial services for Bloo are being planned for later this month.

Harvey was booked into the DeKalb County Jail.