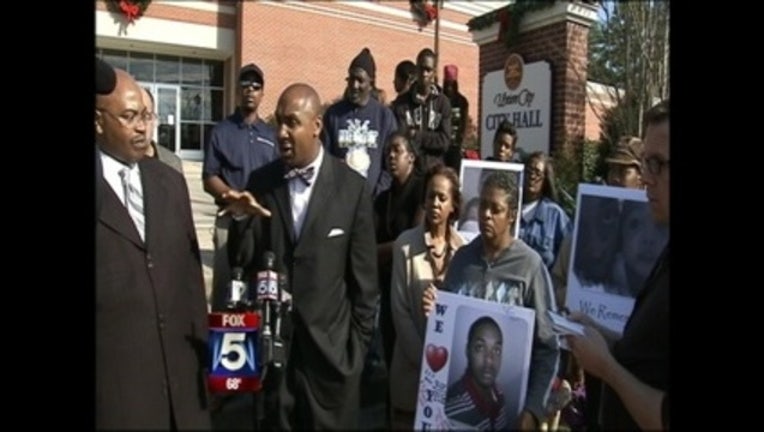 People gathered in Union City Friday to protest a police-involved shooting that killed a 19-year-old man.

Friends and family say the 19-year-old was not armed.

Waiters' infant daughter was at the rally. Other local elected officials also showed up to support the family.

The GBI is now investigating the incident.