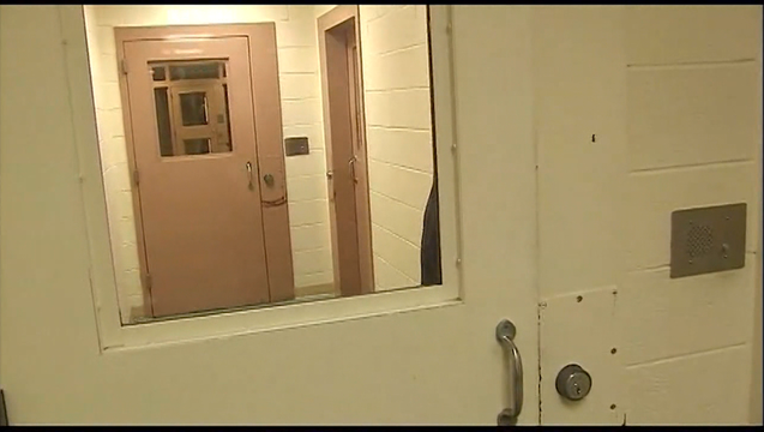 MACON, Ga. (AP) - A former nurse accused of having sex on the job inside a Georgia state prison is now under arrest. The charges include sexually assaulting a convicted rapist.

Thirty-five-year-old Jodi Suzanne Rigby was arrested Thursday. The Telegraph (http://bit.ly/2n7o4VK) newspaper in Macon reports that Rigby was a contract nurse at Macon's Central State Prison when she had sex with the inmate in 2015. She resigned that September.

Rigby also is accused of posing as that inmate's mother to deposit hundreds of dollars into his prison account.

Rigby began working at the prison months after her 4-year-old daughter Carly was strangled when her neck became tangled in the cord of a window blind. Her death was ruled an accident.

It's unclear if Rigby has an attorney.