WASHINGTON, D.C. - President Donald Trump, joined by Vice President Mike Pence and Chief of Staff Reince Priebus, got to work in the Oval Office immediately after the Inauguration and parade Friday.

President Trump described his first day in office as "busy but good -- a beautiful day."

President Trump's first order of business was an order for federal agencies to "ease the burden" of the Affordable Care Act, or ObamaCare.

The order said agencies should "minimize the unwarranted economic and regulatory burdens [of ObamaCare] and prepare to afford the States more flexibility and control to create a more free and open healthcare market."

It also said provisions in ACA that impose monetary penalties should be waived, deferred or delayed.

The president's order also directed agency heads to "encourage the development of a free and open market in interstate commerce for the offering of healthcare services and health insurance." This is said to be a key component of the Republicans' healthcare replacement plan.

Trump's Chief of Staff Reince Priebus, meanwhile, ordered an immediate regulatory freeze, and sent a letter to federal agencies telling them to put a hold on regulations pending review by "a department or agency head appointed or designated by the President."

President Trump also signed in his first two Cabinet appointments: Secretary of Defense James Mattis and Secretary of Homeland Security John Kelly - who were confirmed by the Senate Friday.

On his first full day in office Monday, many expect to see more substantive actions from the president and his team. But after signing a few immediate actions, including papers formally launching his administration, he and his family and immediate staff members left attend the Inaugural Ball.

Fox News' John Roberts and the Associated Press contributed to this report.

Read more on the inauguration of the 45th President of the United States, Donald J. Trump. 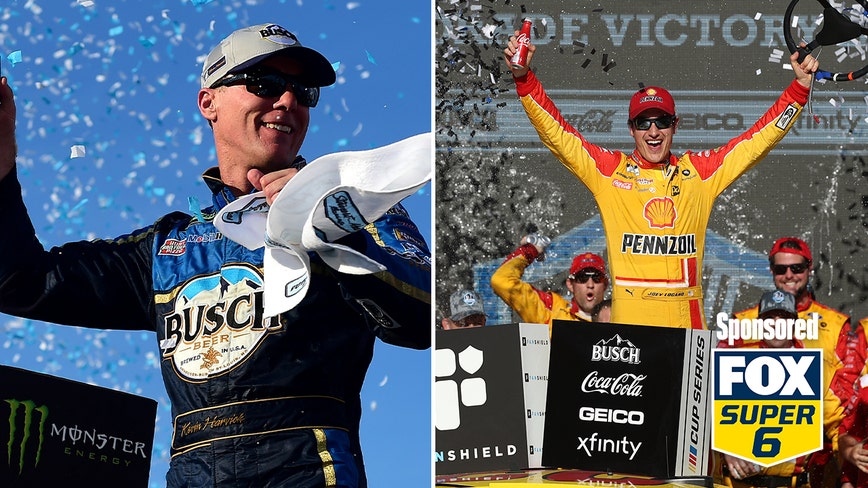