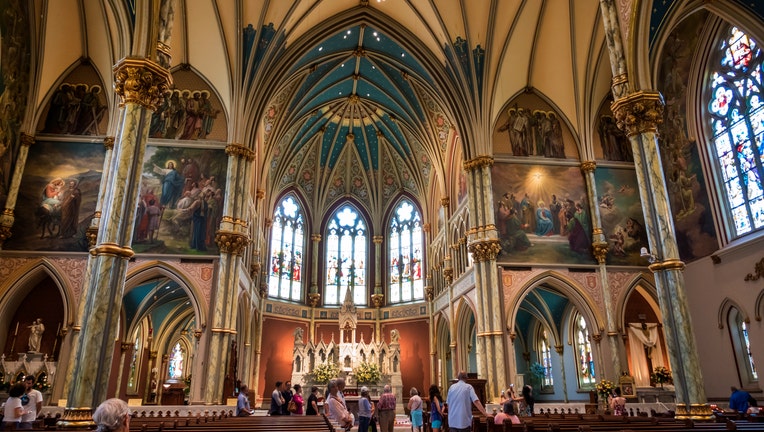 SAVANNAH, Ga. - Pope Francis has issued a decree granting a Catholic cathedral in Georgia the title of Minor Basilica, which highlights the significance and value of the institution, officials said.

Cathedral rector The Rev. J. Gerald Schreck said the Cathedral is the first basilica in the Diocese of Savannah. The designation was made through the Vatican’s Congregation for Divine Worship and the Discipline of the Sacraments on Wednesday.

The 143-year-old cathedral was completed in 1896 but was destroyed by fire two years later, The Savannah Morning News reported.

The congregation immediately started to rebuild and the first Mass was held there on Dec. 24, 1899.

In 2000, the Cathedral received $11 million from the diocese and rejuvenated it inside and out, including restoring murals dating to 1912.

Nationwide, there are just 87 churches, including 18 cathedrals, that carry the “basilica” designation, news outlets reported. The title represents a bond between the institution and the pope.