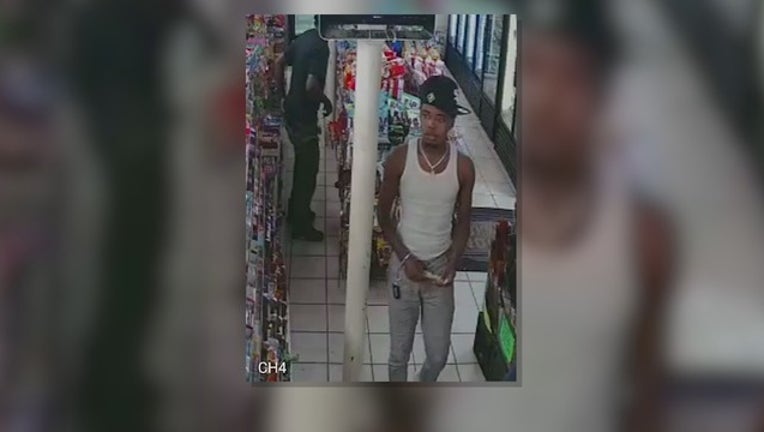 SOUTH FULTON, Ga. (FOX 5 Atlanta) - South Fulton police are searching for the gunman who fired shots at a car, injuring a young child.

It happened at the Citgo on Stonewall Tell Road last Tuesday.

Officers said a man seen in a picture sent to FOX 5 News was acting like he had a weapon and taunting people who were in their car.

He reportedly jumped into a newer model black Dodge Charger.

After both cars left the Citgo, investigators said shots were fired from the Charger, hitting the other car.

A 4-year-old child inside that car was hurt by broken glass.

Police asks anyone who recognizes him to give them a call.