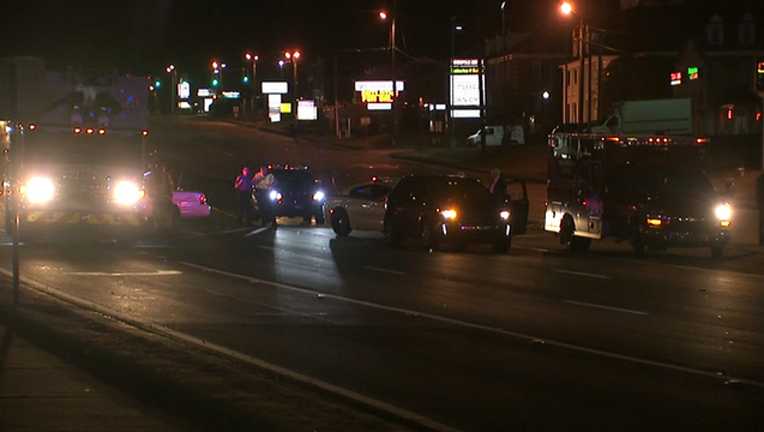 WOODSTOCK, Ga. - A man is in police custody after a deadly shooting in Woodstock Tuesday night.

The shooting happened around 9:30 p.m. near Highway 92 and Indian Valley Drive in Cherokee County.

Woodstock police said a woman was shot to death and the man accused of killing her is in police custody.

Police remain on the scene investigating.

Detectives have not yet released a motive.