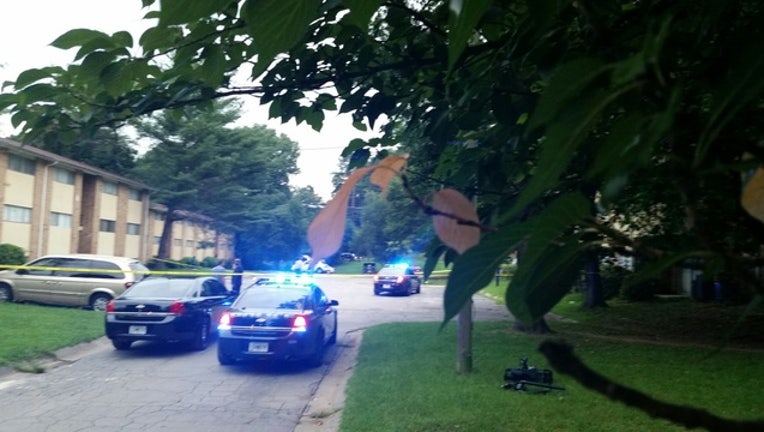 DEKALB COUNTY, Ga. - DeKalb County police are investigating after a man was shot at an apartment complex on Glenwood Road.

The shooting occurred at the Austin Oaks apartments Saturday night. Police said the victim ran to a nearby business called Atlanta Wings after he was shot.

The victim was taken to the hospital and his condition is not known at this time, according to police.

Police at the scene did not say if a suspect was in custody.