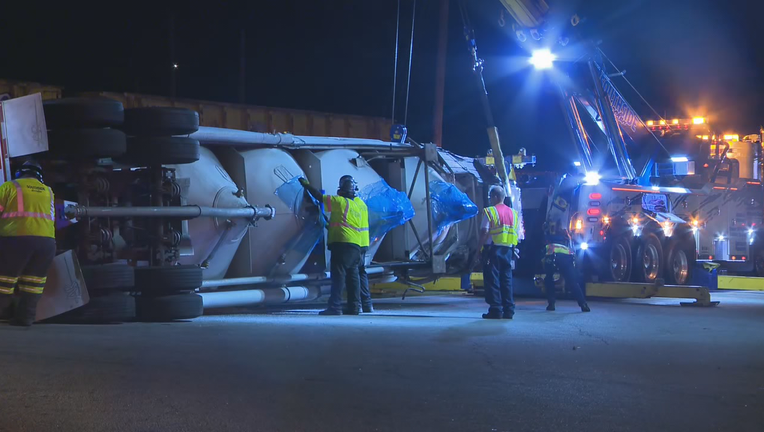 UNION CITY, Ga. - Police in Union City said a train struck a tractor-trailer which was stuck on the tracks on Monday night.

It happened along Watson Street near Roosevelt Highway. Union City police said no one was injured and the driver was able to get out of the vehicle.

CSX was called to fix the stop arms and train as well as remove debris from the area.

The tractor-trailer was carrying plastics.

No word on if the tractor-trailer driver would be cited. 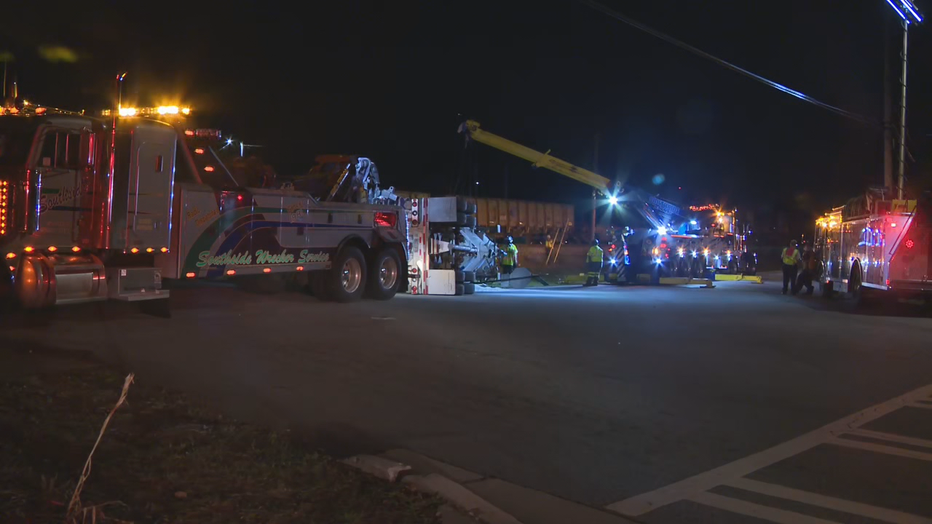