COBB COUNTY, Ga. - Cobb County police have arrested a woman accused in a hit and run this week that left a teenager dead.

The collision happened on Cunningham Road south of Crosswinds Circle on Tuesday just before 6 p.m. 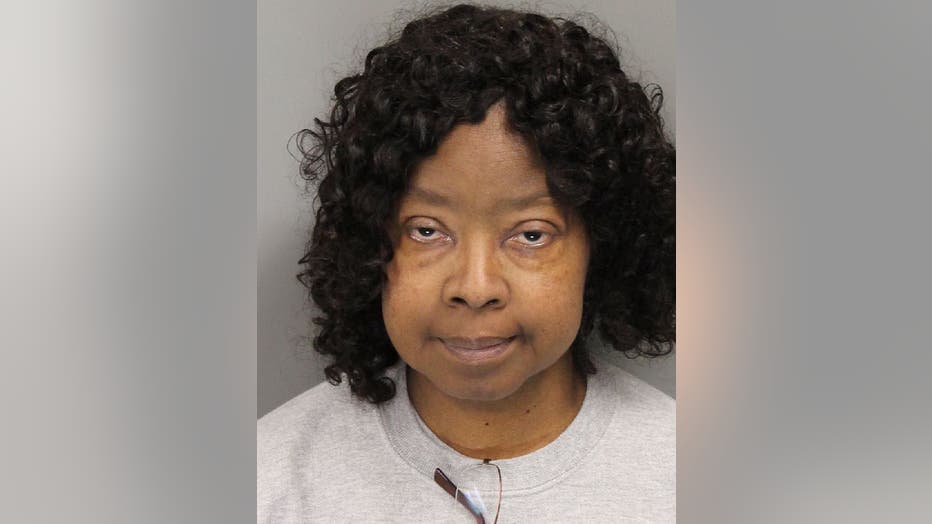 According to investigators, a 14-year-old entered the southbound lane and was hit by a black Honda Accord. Instead of stopping, the sedan continued to drive down Cunningham Road.

The young victim was rushed to Wellstar Kennestone Hospital and later passed away on Wednesday.

Hit and run driver still on the run

On Wednesday, investigators located a black 2013 Honda Accord at a home not far from the collision site. The car had damage consistent with a pedestrian collision, according to police.

The driver was identified as Marva Payton, 51, of Marietta.

Payton was arrested and taken to the Cobb County Jail. The police announced her arrest on Thursday.