ABINGDON, Va. - Authorities in Virginia say they’re still searching for the body of a woman who police say was killed by a carnival worker nine months ago. 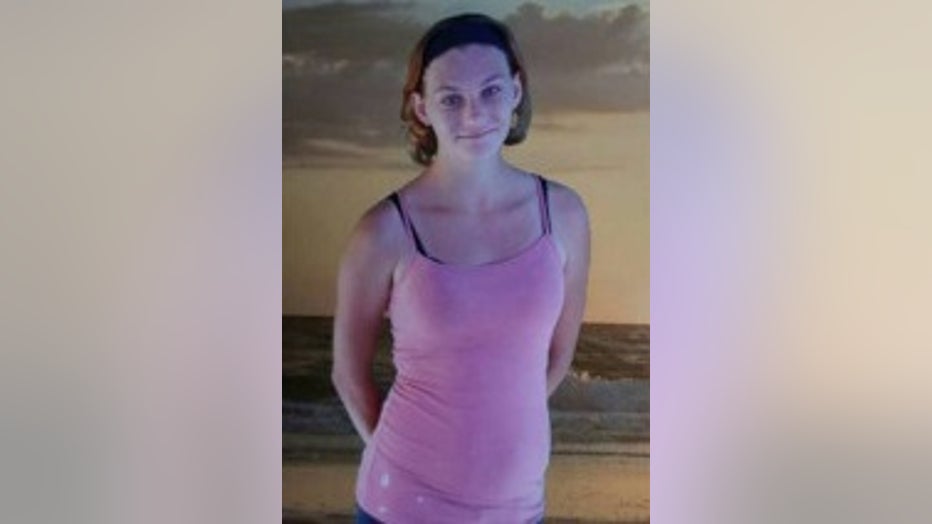 The Bristol Herald Courier reported Tuesday that Athina Hopson, 25, is believed to have been shot and killed in March in a far western corner of rural Virginia. She was from Johnson City, Tennessee. 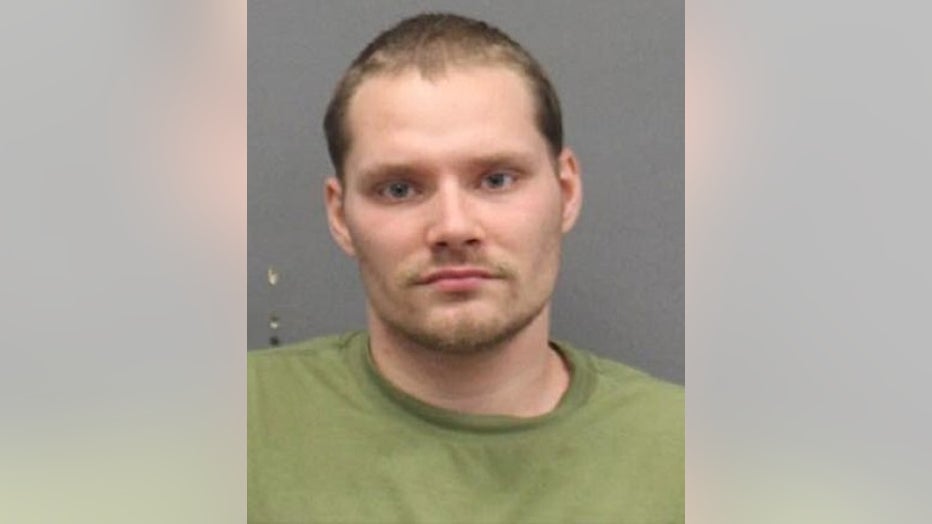 James Michael Wright is facing murder charges stemming from Hopson’s death as well as the death’s of two other women he met through a traveling show. 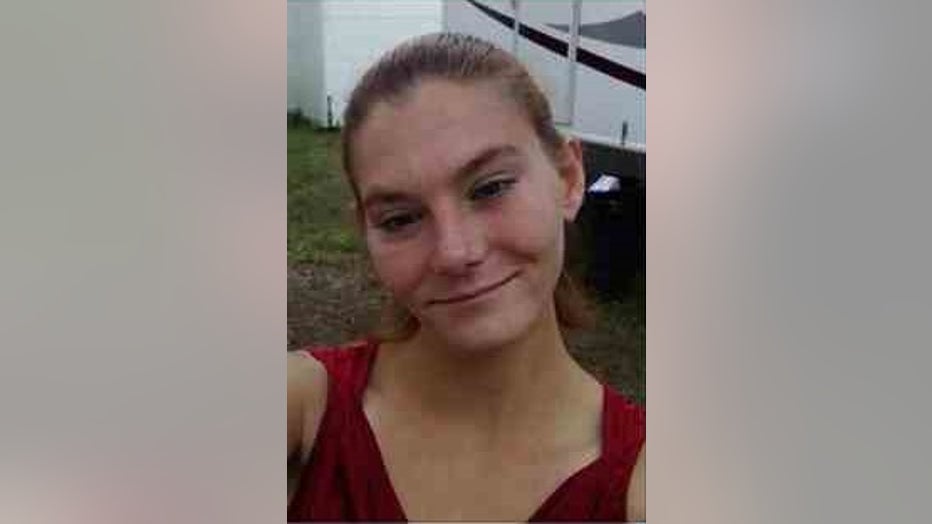 Police say that Wright told them that Hopson’s body fell from his truck while crossing a river bridge on the way to a hospital. The Washington County Sheriff’s Office said they’ve conducted extensive searches but heavy rain has made searches difficult. Her body could anywhere, authorities said. 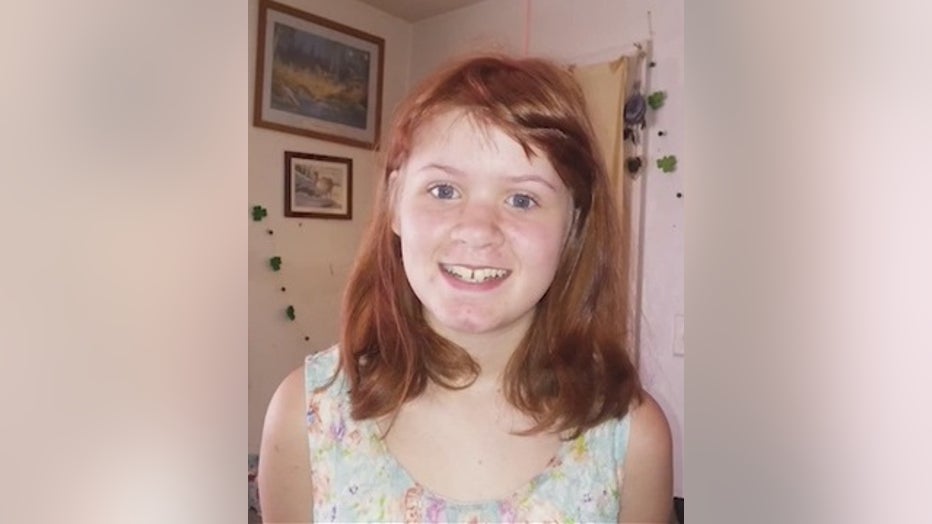 Police said that Wright’s other victims were Elizabeth Marie Vanmeter, 22, of Carter County, Tennessee; and Joslyn M. Alsup, 17, of Cobb County, Georgia. Their bodies were recovered near Wright’s home, one from a shallow grave and another near some logs, police said. 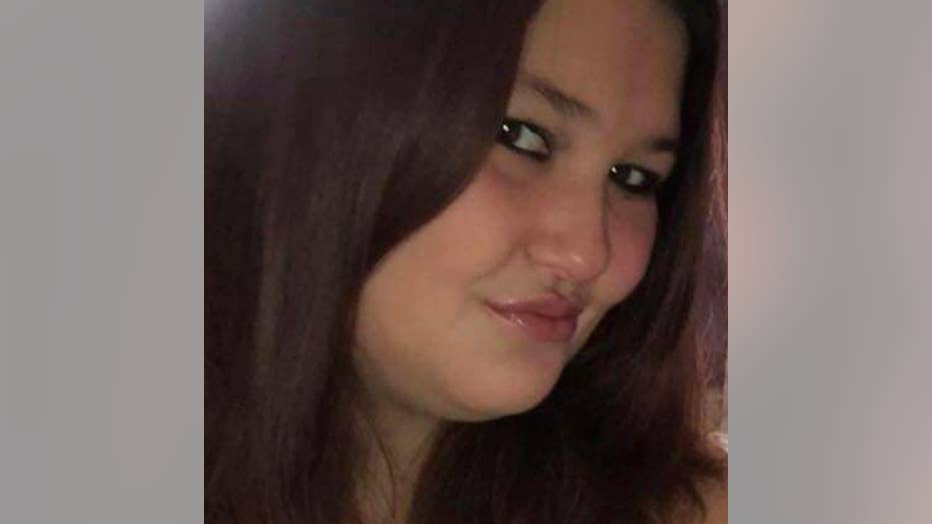