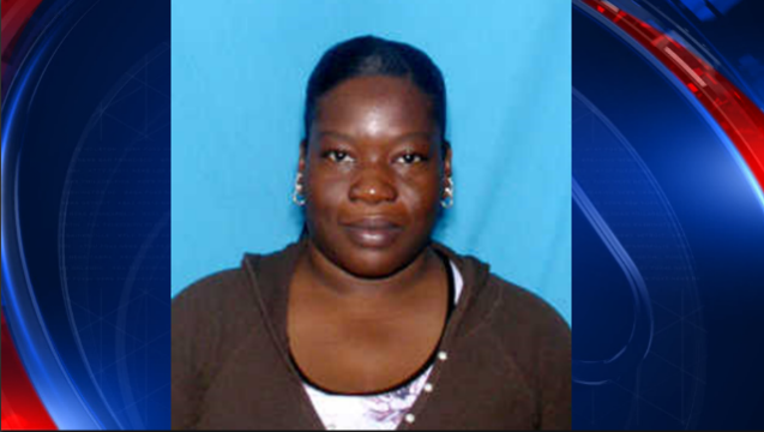 ATLANTA - Atlanta Police need your help to locate a 35-year-old woman who has been missing since Saturday.

Chantell Walters was reported missing by her boyfriend, who she lives with on Ormond Street. The boyfriend told police he last saw Walters on September 9 when he left for work at 4 a.m.

Police say Walter’s landlord said he saw her later that morning carrying a black and white backpack. No one else has seen her since then.

Walters is described as a black woman, five-feet tall, weighing 160 pounds. She has black and burgundy hair and brown eyes.

Anyone with information on Walter’s whereabouts is asked to contact the Atlanta Police Department at 404-546-4235.