MARIETTA, Ga - Marietta police said they arrested two dangerous gang members, and they're giving a lot of credit to technology.

Monday afternoon, a License Plate Reader alerted police to an SUV with a stolen tag. Within minutes police had the car surrounded  Investigators said inside the vehicle they found other stolen tags and drugs. 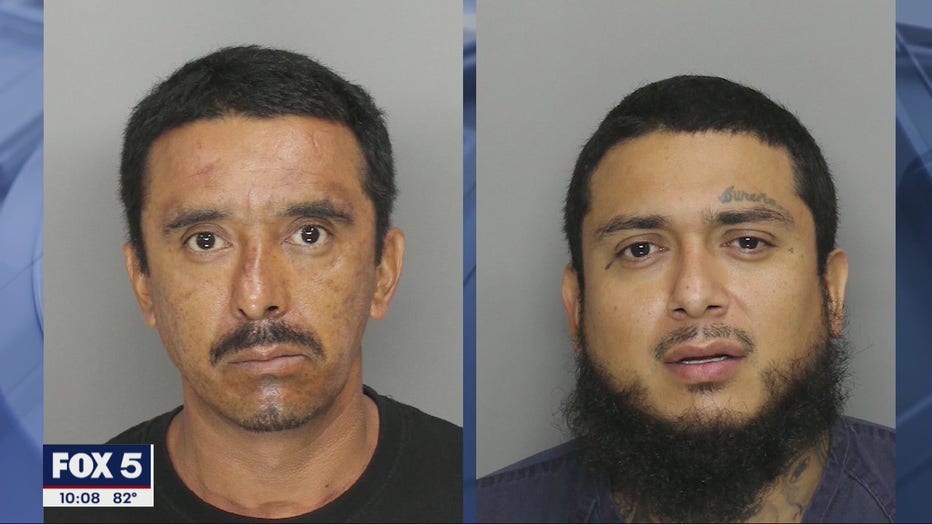 Detectives soon learned the driver, Oscar Guardado, had just gotten out of prison after serving a 20-year sentence for manslaughter. Police said Guardado and his passenger, Fernando Escamilla, are dangerous men. Investigators say they're gang members from South-Central Los Angeles.

Investigators give a lot of credit to the License Plate Readers for alerting them to the SUV. 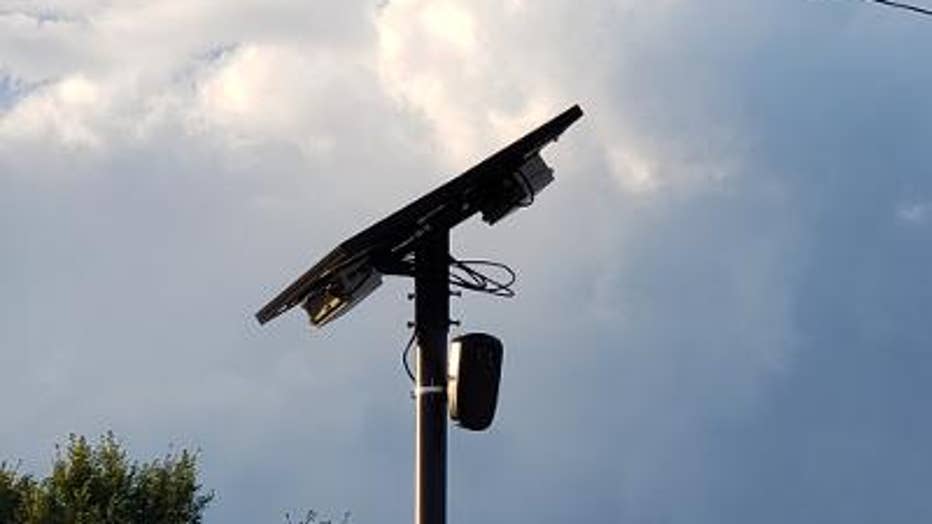 "We often get a lot of credit, and it's not deserved, because we don't get shot at! We're just a bunch of engineers and we just happen to have technology that neighborhoods and police find valuable," said Garrett Langley, the CEO of Flock Safety that makes the License Plate Readers.

Langley admits it makes him feel good knowing their cameras are making a difference. Marietta police said they've made 37 arrests in the past 30 days because of the cameras.

"They have the tool, they're putting it to work and they're making an impact in their community," said Langley.