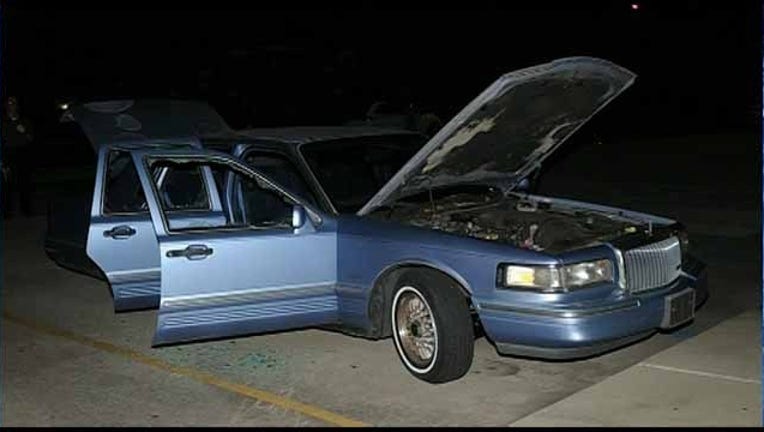 LAFAYETTE, La. (AP) - Police in Louisiana have released photos of a car that a gunman was driving before he opened fire in a movie theater.

Lafayette police said in an email Tuesday that they are releasing the photographs in hopes that people may have seen the blue 1995 Lincoln Continental and may remember encountering John Russell Houser.

Investigators want those people to come forward as they try to piece together what led to Houser's shooting spree on Thursday night.

Houser fatally shot two women before killing himself as police closed in on him.