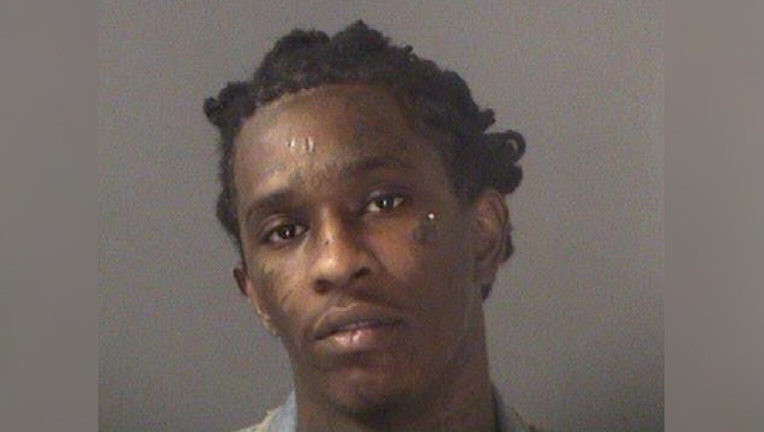 It happened at Lennox Square around 8 p.m. According to an Atlanta police incident report obtained by FOX 5 News, the 25-year-old rapper, whose real name is Jefferey Lamar Williams, was taken into custody by officers on an outstanding warrant for failure to appear.

The report states officers were responding to another call and were sweeping the mall when they spotted Williams. Officer said they escorted the rapper out of the mall through a back employee entrance to avoid drawing a crowd and placed him in handcuffs.

Police said the rapper had $2,500 in cash on him at the time of his arrest which was handed over to a family member.

NEXT: Tweet: Ric Flair sworn in as Clayton County deputy