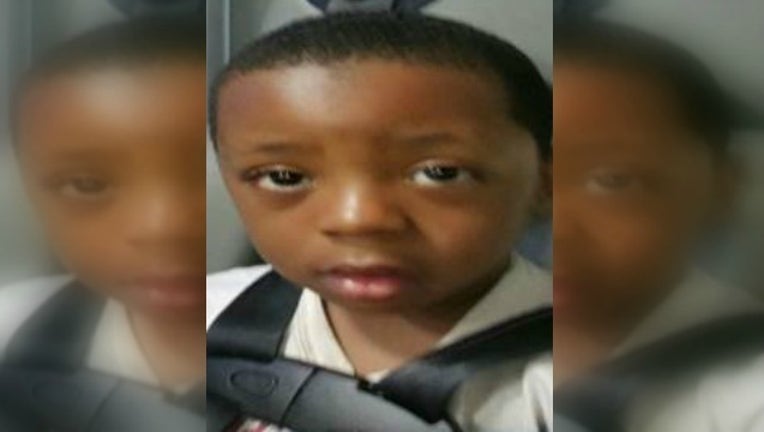 ATLANTA - Police have located the parents of a young boy who was found wandering alone in Atlanta early Tuesday morning.

Investigators said the 5-year-old boy was found walking in the 500 block of Ponce De Leon Avenue shortly after 5 a.m. Tuesday.

The officer who found him said the boy was by himself, without any shoes and was unable to provide his age or address. He was taken to Children's Healthcare of Atlanta Egleston to be checked out, but he appeared to be in good health.

Investigators announced his parents were located just before 7:30 a.m. Police worked with the Department of Family and Children to investigate how the child was separated from his family.

No charges will be filed in case.