ATLANTA - A man was shot after police said he was denied entry into a club in southwest Atlanta.

Man shot in the leg in SW Atlanta

Officers said two men got upset when they couldn't get into the club on Nelson Street because one of them had a gun. Police said that man started firing rounds into the air outside and that a bullet struck one of the men in the leg. 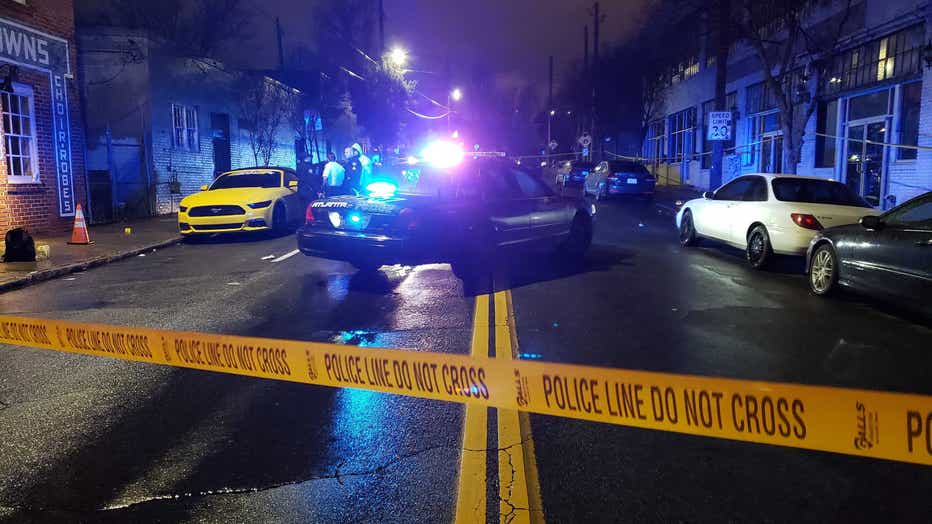 The man who was shot is at the hospital in stable condition.