EAST POINT, Ga. - Police are looking for a man that hit not one, but two banks on the same day.

East Point Police say the man seen in these surveillance images released Wednesday after walked into the Regions Bank on Main Street earlier in the after afternoon.

Police said he handed the teller a note that said his daughter had been kidnapped and needed $40,000.

The teller handed over the money and the man ran out.

Investigators believe he is also responsible for a robbery at a PNC Bank in Union City at around 10 the same morning. 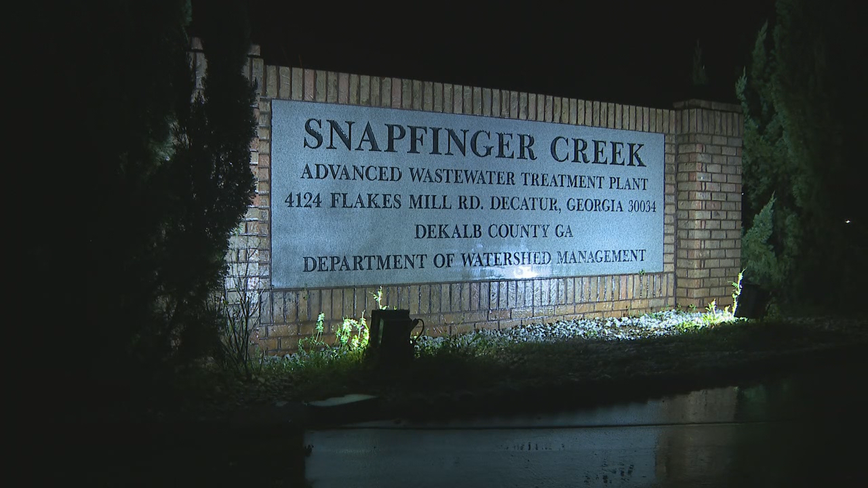