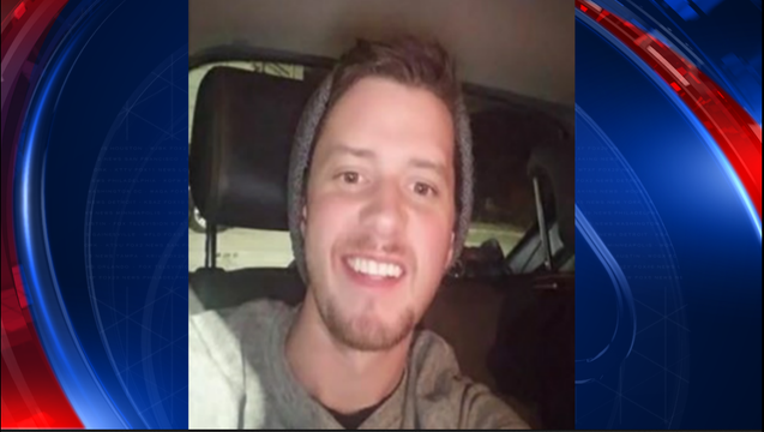 ATLANTA - Atlanta Police are asking for help in finding a 31-year-old man who has been missing since September 15. Jordan Patrick Maloney was last seen at 80 Jesse Hill Jr Drive SE in Atlanta.

If any information is known about his whereabouts, please contact 911 or the Atlanta Police Homicide/Adult Missing Persons Unit at 404-546-4235.