A deer hunter called 911 around 3 p.m. Tuesday and told the operator he had discovered a skull in the woods in unincorporated Auburn, about 200 yards from the road. Responding officers, along with the Medical Examiner, confirmed the remains were human, according to the Gwinnett County Police Department.

Investigators said in addition to the skull, other bones were found nearby; however, many remain missing.

Police returned to the scene Wednesday morning, which is located near Bailey Road and Union Grove Circle. Officers are searching for more human bones.

Police said, in reference to the remains, an identity is unknown. Gwinnett County investigators also said it's unknown if the situation is criminal or not. 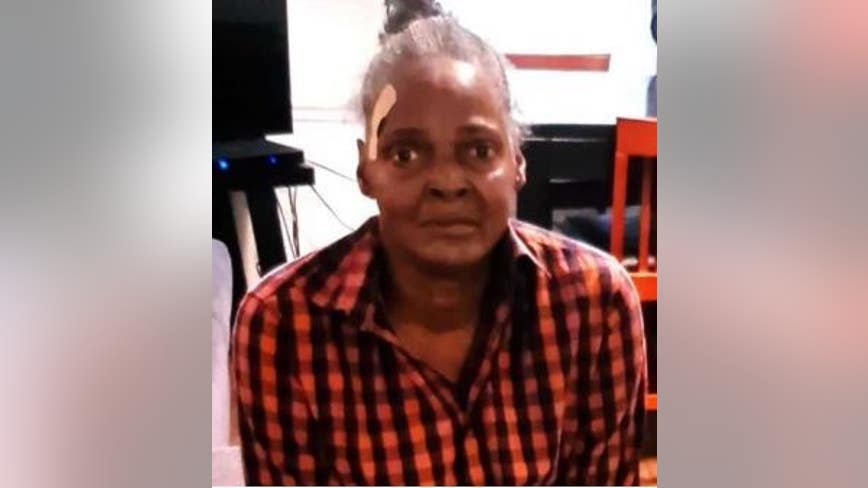 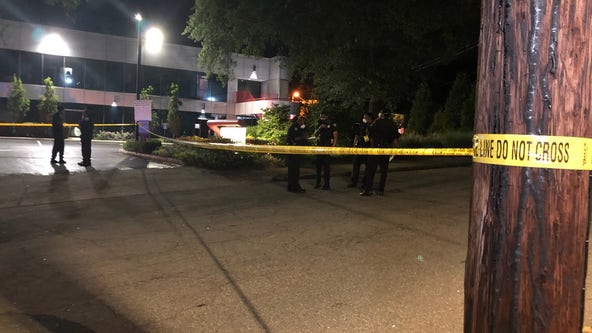 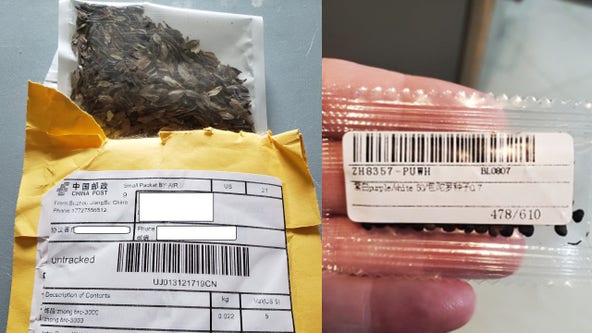 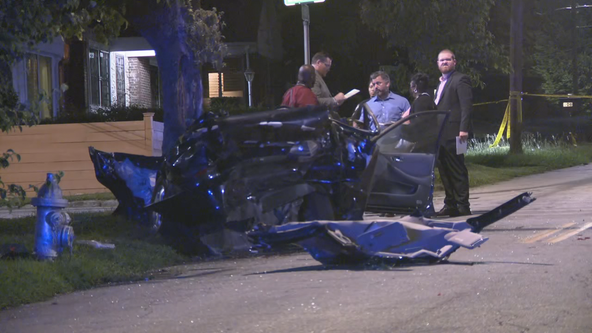 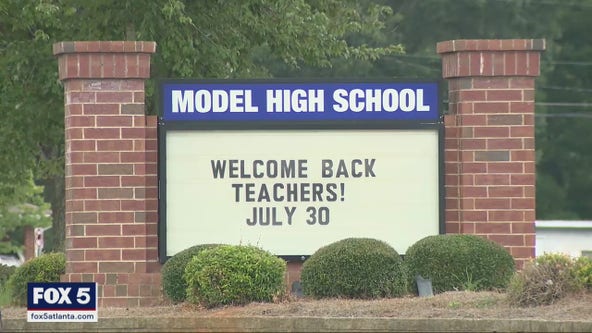