Police in several counties said the thieves were seen ripping ATM's out of stores.

FLOYD COUNTY, Ga. - Police in several jurisdictions are looking for a couple of guys stealing ATMs.

Investigators say they've been attaching a large chain to the machines and dragging them off with a truck.

Polk County Police say two men pulled up to the Country Store on Piedmont Highway in a red F150 early Monday morning. They attached a chain to the truck and to the front doors of the store and yanked the doors off.  Then they attached the chain to the ATM and hauled it off with $15,000 inside. 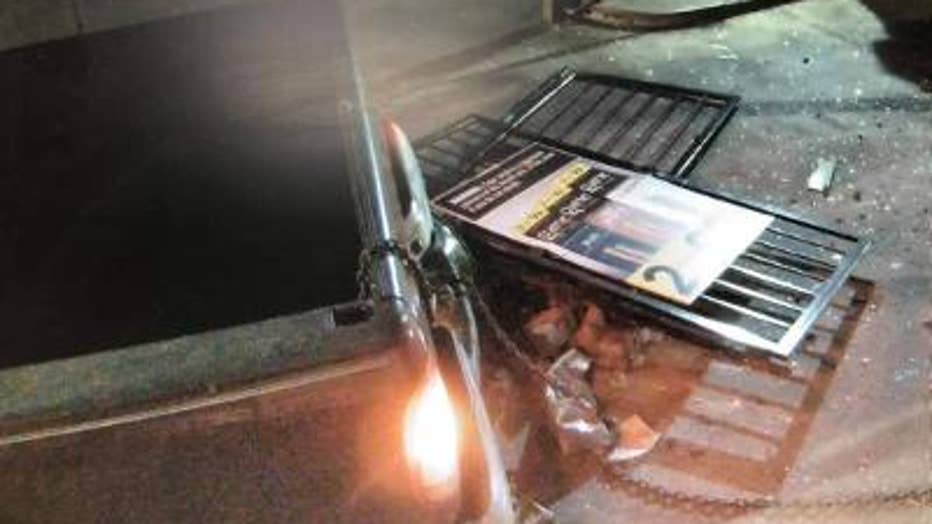 Detectives believe they found the truck Wednesday about 20 miles away in a wooded area in Alabama.  It had been burned.  No sign of the two men.  Investigators believe they tried to destroy the truck after police posted pictures of it on social media. 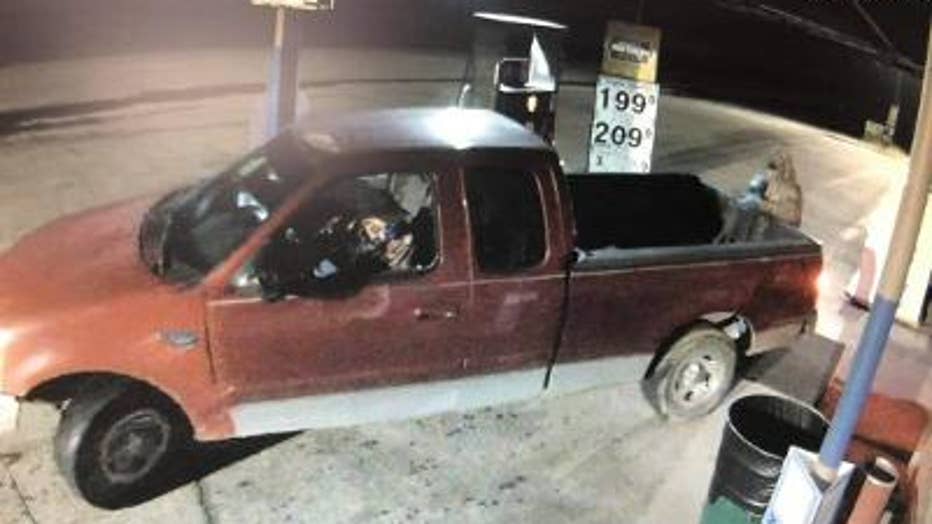 Floyd County Police say they believe the same two men, who were in that same red truck, tried to pull off the same heist at Rozy Food Mart the day before.  Video shows the men trying to attach the chain to the truck and to the front doors of the business to break in.  But the chain kept falling off. 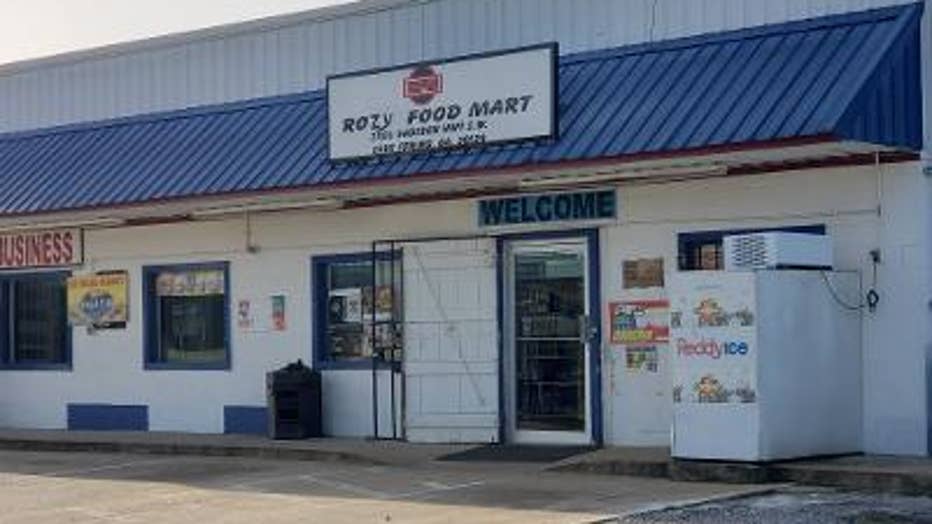 "It's one thing after another, they go back and forth with this door and truck, they finally get the door open after 6 or 7 tries," said Floyd County Police Sgt. Chris Fincher.

Once they finally got the doors off, they tried to wrap the chain around the ATM that was just inside the front door.  It wouldn't budge.

"The store owner was very smart to have bolted the ATM to the floor," said Sgt. Fincher. 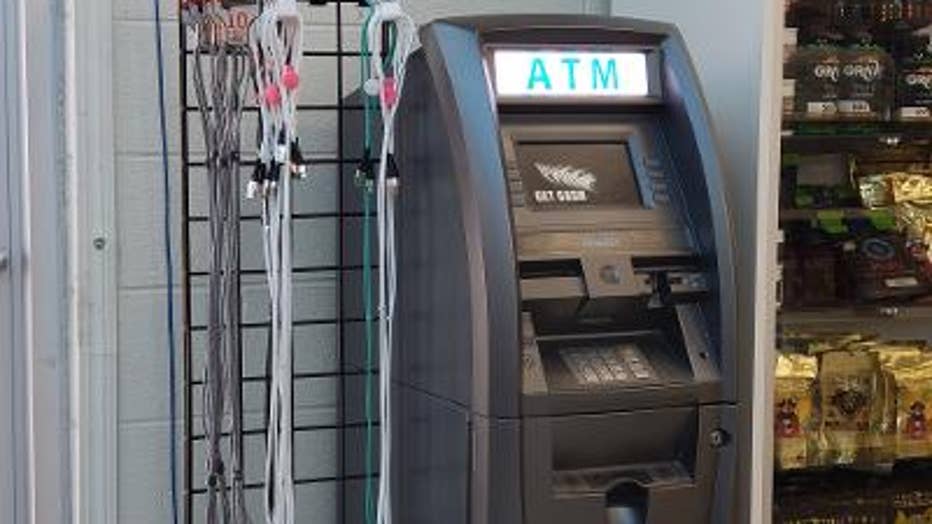 They didn't get the ATM or the money, but they did cause several thousand dollars in damage.

"We're really hoping to get some charges on these guys at the very least to help this store owner," said Sgt. Fincher.

Detectives in Haralson County confirm they are also looking for two men who stole an ATM from Ridley's Feed Store on August 26th.

Investigators say they believe the same men are behind at least two other similar crimes.