ATLANTA, Ga. - Police have identified a teenager shot and killed while walking along an Atlanta street Tuesday afternoon. Officers say 18-year-old Quintin Williams was gunned down along Waters Road near Hapeville Road in southwest Atlanta at around 1:30 p.m.

Williams was walking on the sidewalk when a vehicle pulled up and someone started shooting at him, according to Atlanta police. An APD spokesperson said two bullets hit Williams, killing him. Officers who arrived at the scene said they found Williams lying on the sidewalk bleeding. The teen later died from his injuries.

Family members said Williams had just started working his first job, at Hartsfield-Jackson Airport. "He loved everybody. He just got his GED and he just got a job at the airport, and he was working very hard to be on his own and start growing, enjoying life," Williams' mother said Wednesday.

No one was in custody in connection with Williams' killing Wednesday night. 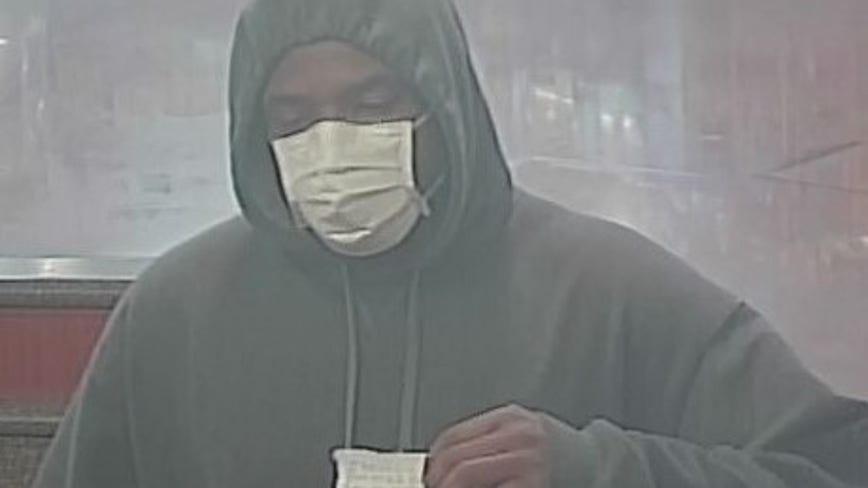