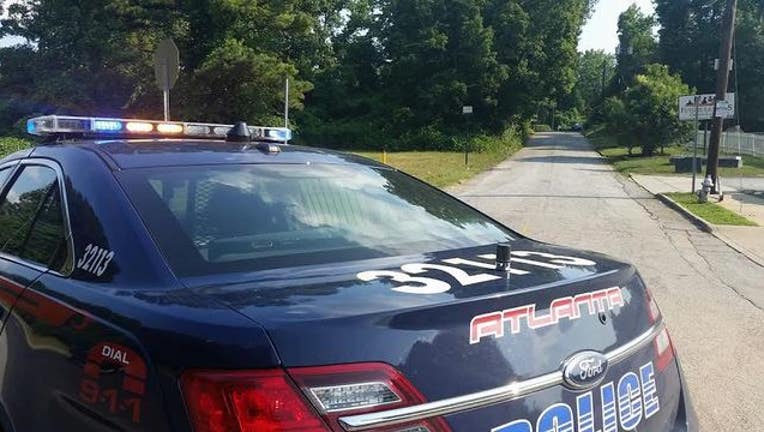 Atlanta Police arrested the suspect in a SWAT standoff and deadly shooting Saturday. They identified the suspect as Nathaniel Mathis.

Police responded to Polar Rock Road in southwest Atlanta after a man was found shot and killed around 5 p.m. They said Mathis may have barricaded himself inside a house on the street following the gunfire. The SWAT team and officers established a perimeter to search in the area, which included South Bend Park. They told Fox 5 they arrested Mathis without incident. Medics transported the suspect to Grady Memorial Hospital for evaluation.

Relatives of the shooting victim identify him as Rob Benton.

Stay with Fox 5 for more on this developing story.