UNION CITY, Ga. - A man was arrested on Monday for a deadly hit and run in Union City.

According to police, Joel John hit a man picking up trash around 10:30 a.m. Monday on Lester Road. Investigators said John's Dodge Challenger drove off the road, struck the victim and then a guardrail before fleeing from the scene. 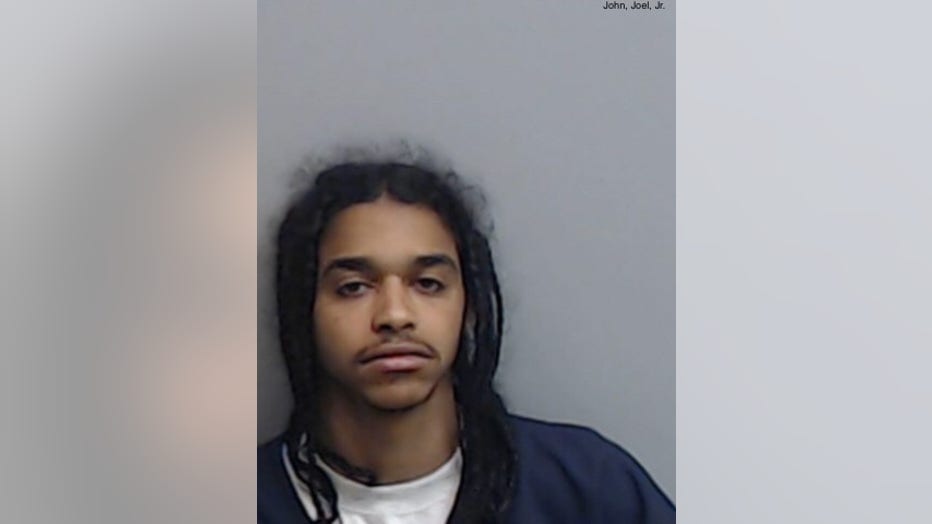 Detectives followed tire marks on the road to a residence. That's where John and the vehicle were located.

John is facing several charges including hit and run, vehicular homicide, and driving without a license.