COVINGTON, Ga. - Two Covington men are under arrest after being charged with operating a possible dog fighting ring.

Covington Police say they were called to a home on the 10000 block of Allen Drive on Oct. 22 at 1:36 p.m. after a tip that there was a dog fighting ring being hosted there.

When the officers got to the home, they said they were able to hear dogs crying and barking loudly. After walking closer, police said the officers "could immediately tell that dogs were actively fighting."

Officials said several dogs were fighting with three males holding pitbulls on leashes. When the officers announced their presence, one man fled. The two other men, identified as Richard Cobb and Darrell Barber, complied with police and were arrested.

Animal Control took possession of five dogs, including a "bait dog" which had bite marks on its back and blood coming from its head, police said.

Police transported Cobb and Barber to the Newton County Jail. Both men are charged with felony dog fighting. 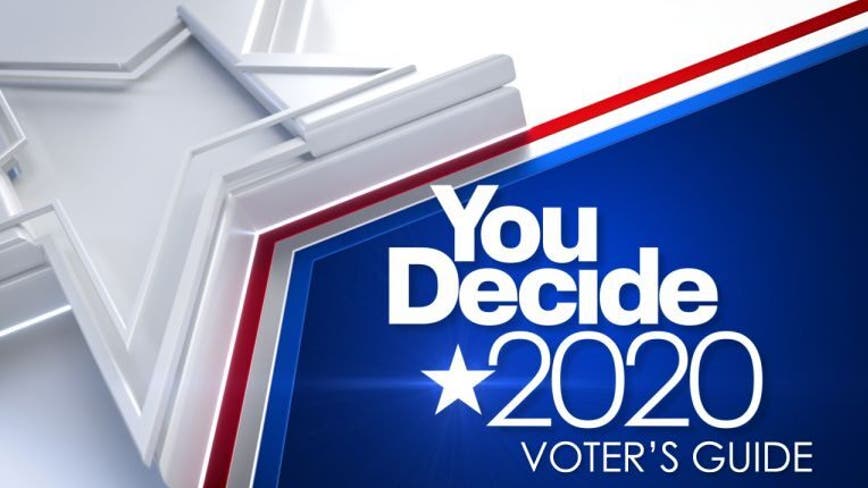