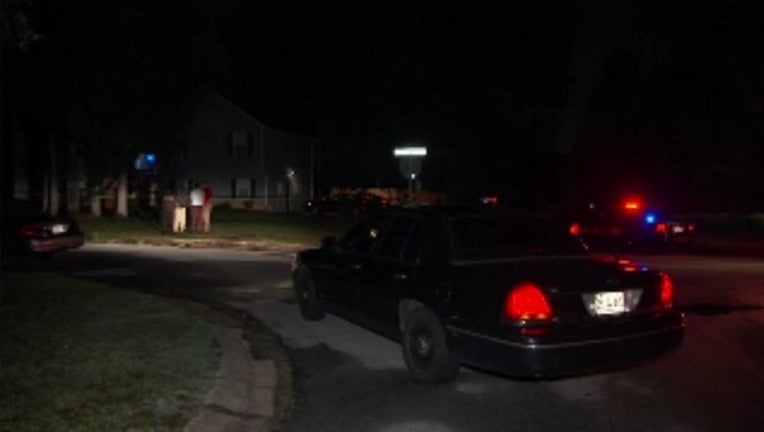 JONESBORO, Ga. - A man has died following a domestic dispute in Clayton County.

Police were called out to a home on Whaleys Lake Drive off of Fayetteville Road before 10 p.m. Thursday.

Responding officers found the victim, who had been shot at least once.  According to police, the man ended up dying.

Police said they're not looking for the person who pulled the trigger, telling FOX 5 they have a person in custody who is considered the suspect.  No word as to what, if any, charges that person will face.

Detectives on the scene didn't comment about what set off the dispute.

The name of the victim hasn't been released.