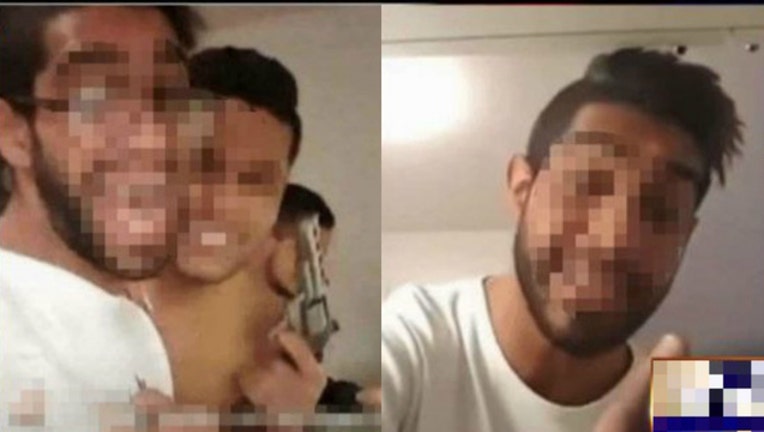 FOX NEWS - Three men, including two migrants from Afghanistan, have been arrested over the alleged three-hour gang rape of a woman in Uppsala, Sweden, that was broadcast on Facebook Live.

Fox News' Trace Gallagher reported that police received several calls Sunday morning from people who claimed to be watching a Facebook Live stream of two men sexually assaulting a woman who appeared to be unconscious or intoxicated. When police arrived, they found three men, including two, aged 18 and 20, who are both from Afghanistan, and a third man, aged, 24, who is a Swedish citizen, according to a Swedish newspaper.

"The nationalities of the accused are controversial because Sweden, like Germany and other European countries, is having a fierce debate over immigrants and refugees," Gallagher reported.

He noted that this is the second alleged rape involving Afghan immigrants in Sweden in three months. Gallagher reported that this Facebook Live case may be difficult to prosecute if there are no recordings of the live stream.